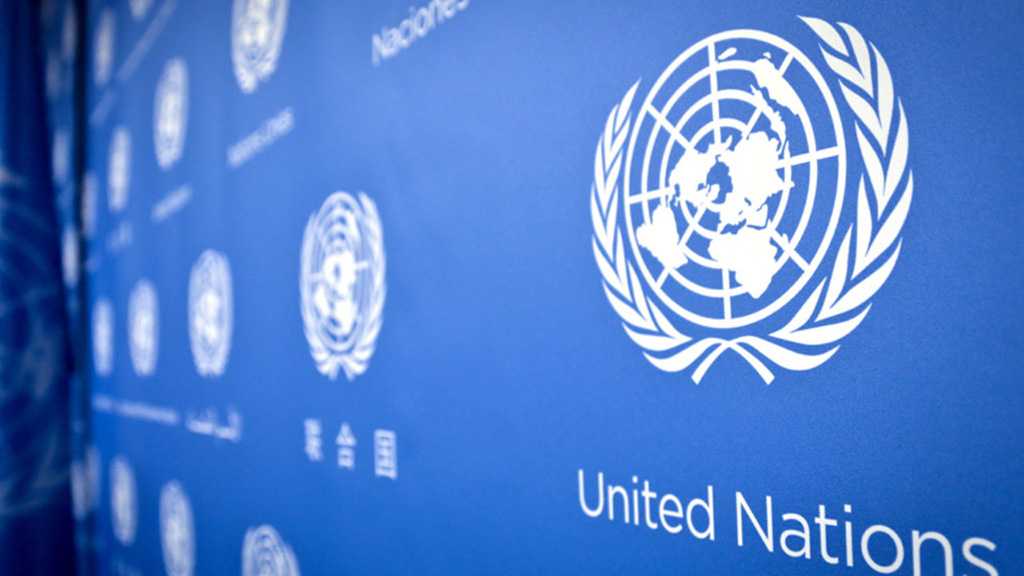 The UN human rights chief expressed alarm at Bahrain's recent decision to revoke the citizenship of 138 nationals convicted in a mass trial of planning an alleged "terror" group.

A Bahraini court on Tuesday handed 139 men — many of them tried in absentia — to prison terms of three years to life for having claims of trying to build an alleged ‘terror’ group.

It stripped all but one of them of their nationality.

The UN human rights office said it had received information that 17 of those convicted were minors between the ages of 15 and 17.

"Tuesday's convictions give rise to serious concerns about the application of the law, particularly through a mass trial that reportedly lacked the procedural safeguards necessary to ensure a fair trial," UN High Commissioner for Human Rights Michelle Bachelet said in a statement.

The rights office pointed out that the revocation of nationality is prohibited under international law "if it does not serve a legitimate aim or is disproportionate".

Bachelet also expressed concern at reports of torture or other ill-treatment of some of those convicted, and urged Bahrain authorities to take "immediate steps" to prevent such violations.

She also demanded they investigate all such allegations.

Ruled for more than two centuries by the Sunni Al Khalifa dynasty, Bahrain has a majority Shiite Muslim population, according to unofficial estimates contested by the government.

The small Gulf state has been gripped by bouts of unrest since 2011, when authorities cracked down on Shiite-led protests demanding political reform.

Since then, hundreds of protesters have been jailed or stripped of their nationality.

All opposition groups have been banned and disbanded.

According to the UN human rights office, Tuesday's verdict brings to around 980 the number of people who have been stripped of their Bahraini nationality since 2012.