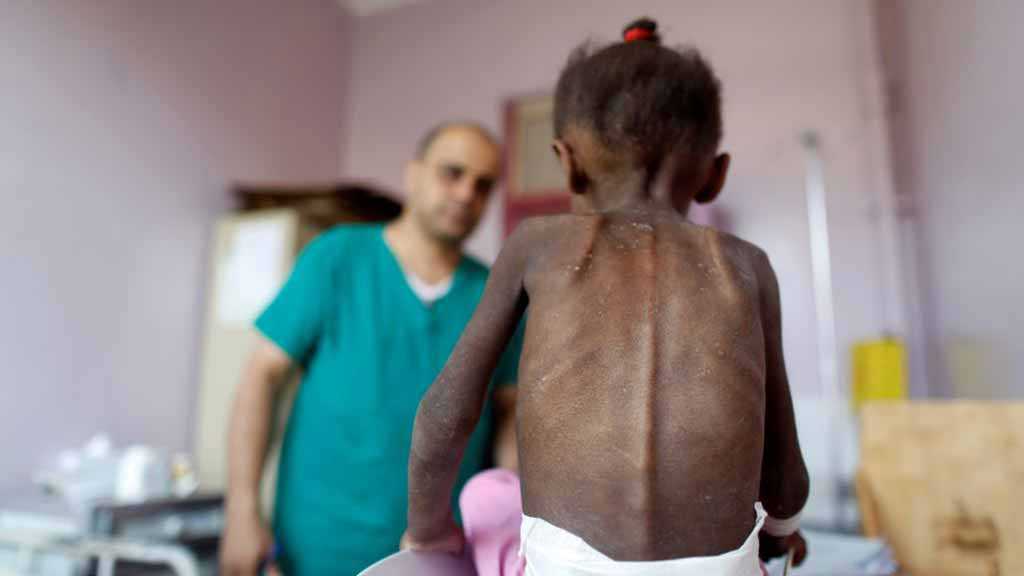 Oxfam warned Thursday that war-torn Yemen risks a "massive resurgence" of cholera, with around 195,000 suspected cases of the disease recorded so far this year.

"Fears that the world's worst cholera outbreak could be set for a massive resurgence are growing," the relief organization said.

It said aid agencies were struggling to reach suspected cases.

In a statement, Oxfam pointed to "fighting and restraints on access, including checkpoints and permit requirements imposed by the warring parties," and warned the coming rainy season was likely to accelerate the spread of the disease.

The water-borne bacterial infection has claimed more than 3,000 lives in Yemen since the outbreak began in 2016, according to Oxfam.

At a medical center for the displaced in the western town of Khokha, Qassem Suleiman had brought his son Alaa for tests after a serious case of diarrhea.

Doctor Wadah al-Tiri told AFP that several patients had been transferred to Aden while others had been treated at the Khokha center.

He said a tent was to be set up for suspected cases.

The UN's humanitarian coordination office OCHA said last month that children under the age of five make up nearly a third of this year's cases.

The spike, which comes two years after Yemen suffered its worst cholera outbreak, was concentrated in six governorates including in the Red Sea port of Hudaydah and Sanaa province, both combat zones, it said.

Yemen's conflict has created the perfect environment for cholera to thrive, as civilians across the country lack access to clean water and health care.