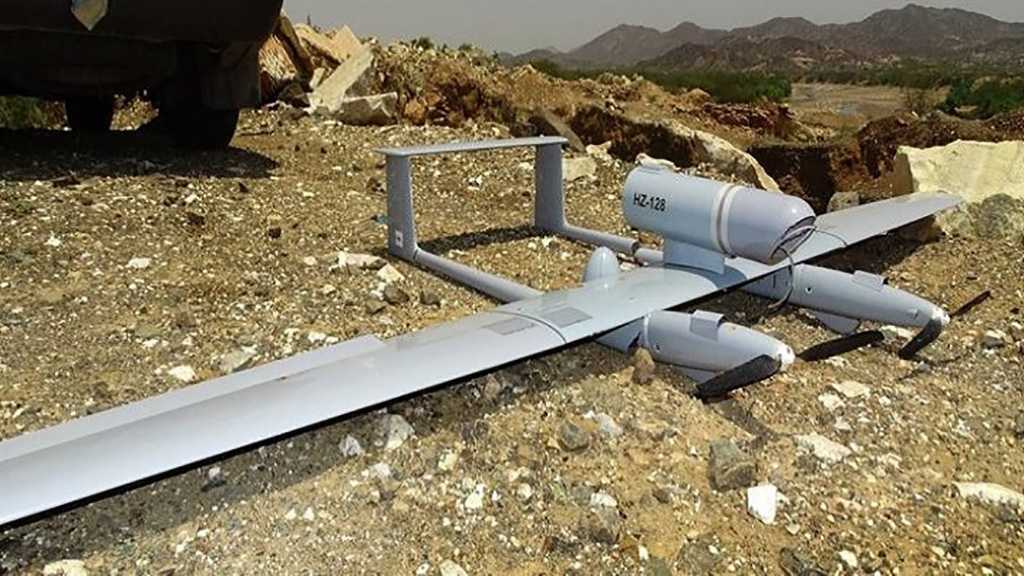 The Yemeni Army and Popular Committees Air Defenses on Friday shot down a US spy drone, run by the US-Saudi aggression, over Sa’adah province.

In further details, a military source confirmed to al-Masirah network that the Yemeni Air Defenses shot down the hostile drone with a suitable weapon, while carrying out hostile acts over Sa’adah.

Earlier in February, the Yemeni air defenses have downed a spy drone belonging to the forces of aggression while carrying out hostile tasks in the same area.