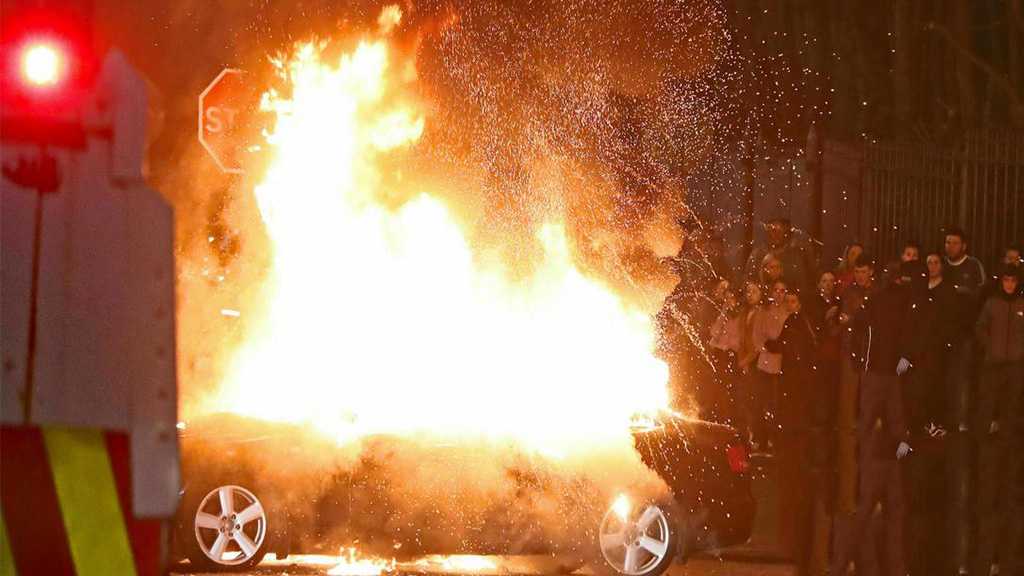 A woman was shot dead during riots in the city of Londonderry in Northern Ireland and the killing is being treated as a terrorist incident, police said Friday.

The incident came following the latest upsurge in violence that is shaking the troubled region.

Although the woman had yet to be formally identified, several reporters named her as Lyra McKee, a fellow journalist who had earlier posted an image that appeared to be from the riots in the city, also known as Derry, accompanied by the words "Derry tonight. Absolute madness."

Images of the unrest posted on social media showed a car and van ablaze and hooded individuals throwing petrol bombs and fireworks at police vehicles.

"Sadly I can confirm that following shots being fired tonight in Creggan, a 29-year-old woman has been killed," Assistant Chief Constable Mark Hamilton said in a statement on Twitter.

"We are treating this as a terrorist incident and we have launched a murder enquiry."

It was not immediately clear who had fired the shots that killed the woman, but a leading republican politician blamed "so-called dissidents".