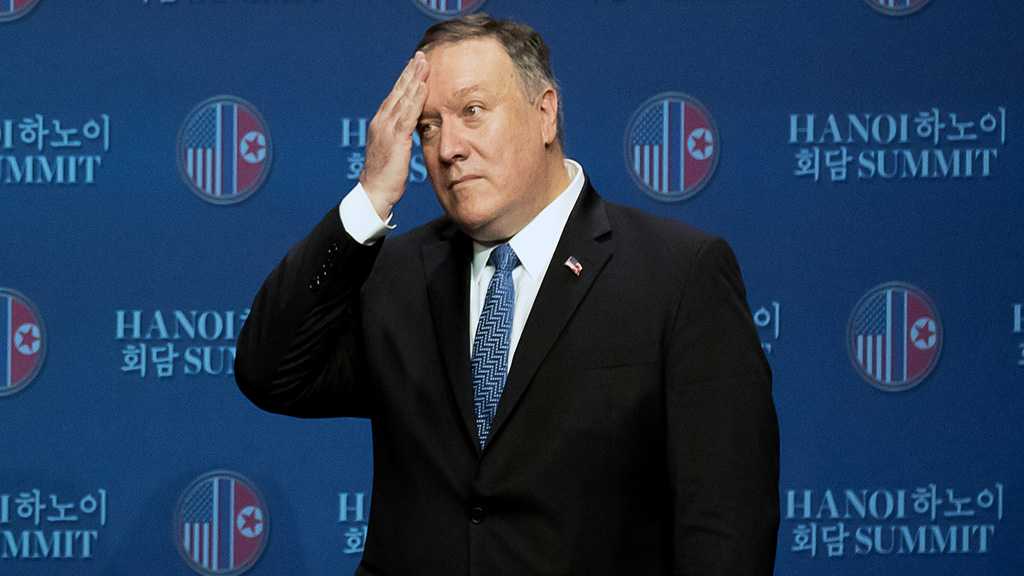 North Korea on Thursday demanded the removal of US Secretary of State Mike Pompeo from stalled nuclear talks between Pyongyang and Washington, accusing him of derailing discussions.

"I am afraid that, if Pompeo engages in the talks again, the table will be lousy once again and the talks will become entangled," Kwon Jong Gun, director general of the Department of American Affairs at North Korea's Foreign Affairs Ministry said, according to the official KCNA news agency.

"Therefore, even in the case of possible resumption of the dialogue with the US, I wish our dialogue counterpart would be not Pompeo but... (another) person who is more careful and mature in communicating with us."

The comments were released hours after Pyongyang announced the test-firing of a new tactical weapon with a "powerful warhead" -- the first such test since nuclear negotiations with Washington stalled.

The test-fire marked a ratcheting up of tensions weeks after a summit between Kim and US President Donald Trump collapsed without agreement.

Kwon Jong Gun further warned that if the US did not "get rid of the root cause" that led the North to acquire nuclear weapons, "no one can predict the situation on the Korean peninsula".

However, he added, it was "fortunate" that North Korean leader Kim Jong Un and US President Donald Trump remained on "good terms as usual" despite the gridlock in nuclear talks.