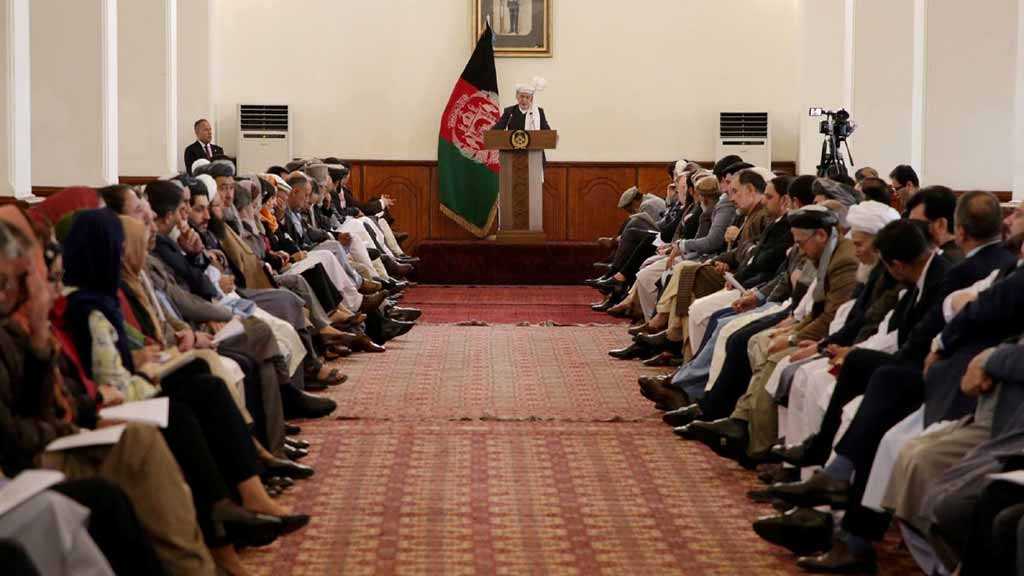 A meeting between the Taliban and Afghan politicians and civil society aimed at ending more than 17 years of war in Afghanistan has been postponed, officials and diplomats said on Thursday, citing Taliban objections to the size of the Afghan delegation.

The talks were set to begin on Friday in Doha, but a senior government official in Kabul said “the gathering has been called off for now and details were being reworked.”

Afghan delegates scheduled to fly to the Qatari capital on Thursday were told the trip was postponed and new dates were being discussed, a western diplomat in Kabul said.

“The government will have to change the composition of the delegation to make this meeting happen,” the diplomat said on condition of anonymity.