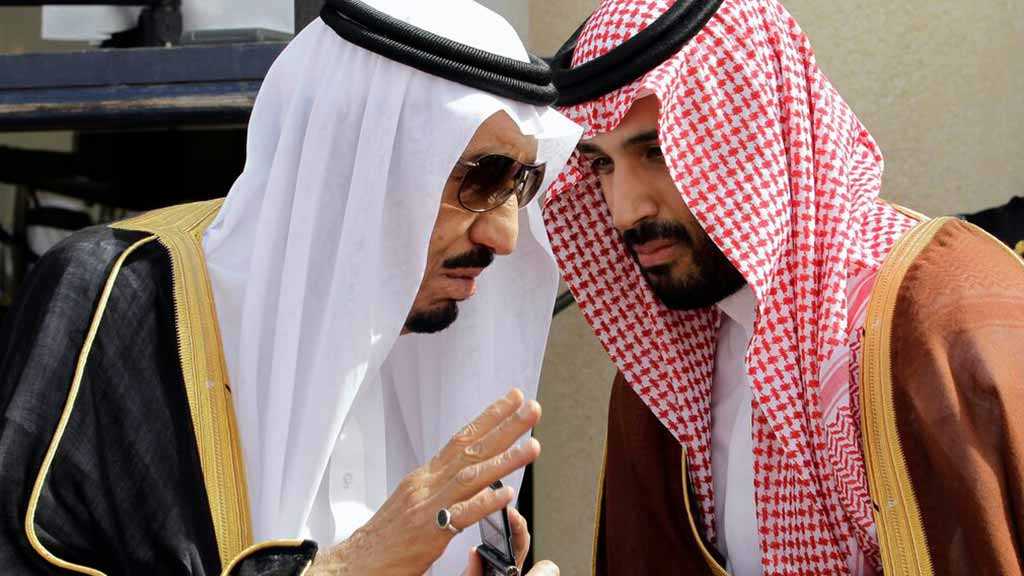 The United Arab Emirates [UAE] expressed fears that the royal dispute will affect both countries’ ties, in the light of the close relation between bin Salman and Bin Zayed in the past four years.

According to a confidential report issued by the Emirati Foreign Ministry, the Saudi monarch began to play a bigger role in government affairs since October and has curtailed some of the powers of MBS, after the latter had uunilaterally took hold of governance in the Kingdom since assuming office in January 2015. Salman had also granted his close associates broader and more influential powers in government decisions.

Salman had showed indignation regarding MBS’ policies in the country, especially last year when the Crown Prince tried to break the religious establishment, the report cited. Relatedly, MBS’ foreign policy, which was hostile to the Muslim Brotherhood and Iran – caused Saudi-Turkish ties to diminish.