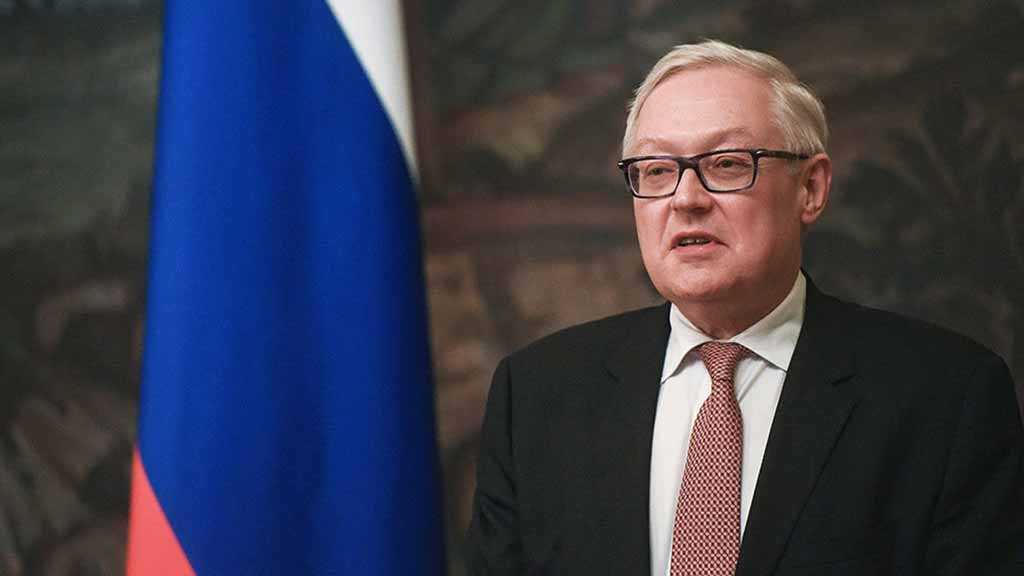 Russian Deputy Foreign Minister Sergei Ryabkov said on Thursday, Russia considers new US sanctions against Venezuela and Cuba to be illegal and it plans to do everything to support its allies in Caracas and Havana, RIA news agency reported.

US national security adviser John Bolton announced a series of new sanctions against Cuba and Venezuela on Wednesday as the Trump administration sought to boost pressure on Venezuelan leader Nicolas Maduro and the countries that support him.