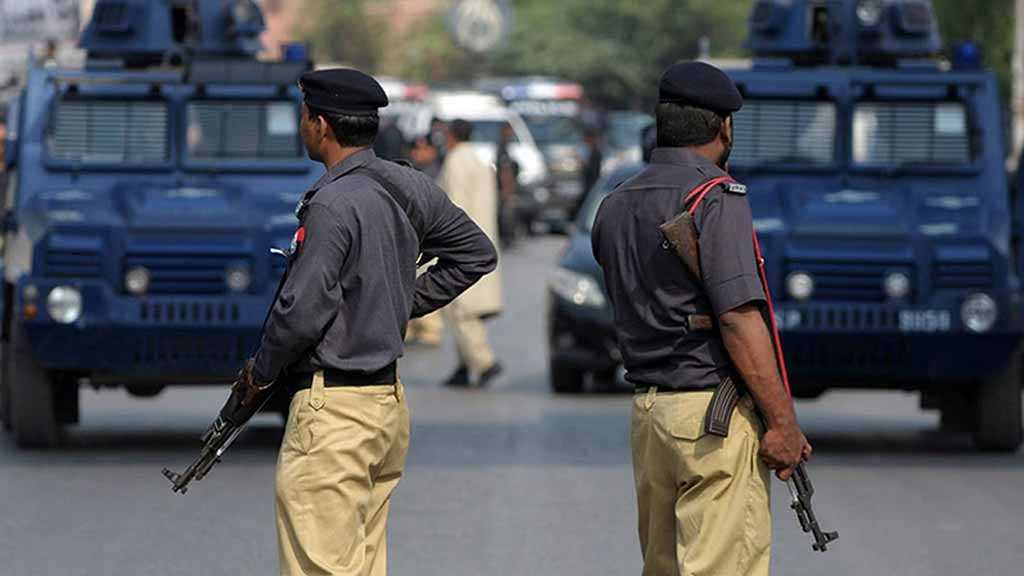 Four local TV channels said the passenger bus from Karachi to Gawadar had been missing since early Thursday from the coastal highway linking the two cities.

Two passengers managed to escape. Later they were moved to Ormara Hospital for treatment.

Survivors told police the gunmen selectively murdered the passengers after going through their identities and abandoned their bodies. It was not yet clear on what identity base the passengers were murdered.

According to Dawn, a Pakistani newspaper, around 15-20 unidentified gunmen in camouflage uniforms stopped five or six buses travelling between Karachi and Gwadar.

Jehangir Dashti, a local official, said it remains unclear who was behind the killings.

In early April, at least 16 people including one Frontier Corps soldier were martyred and 13 others injured in an explosion in the Pakistani city of Quetta, near a residential area where minority Shia Muslims live.