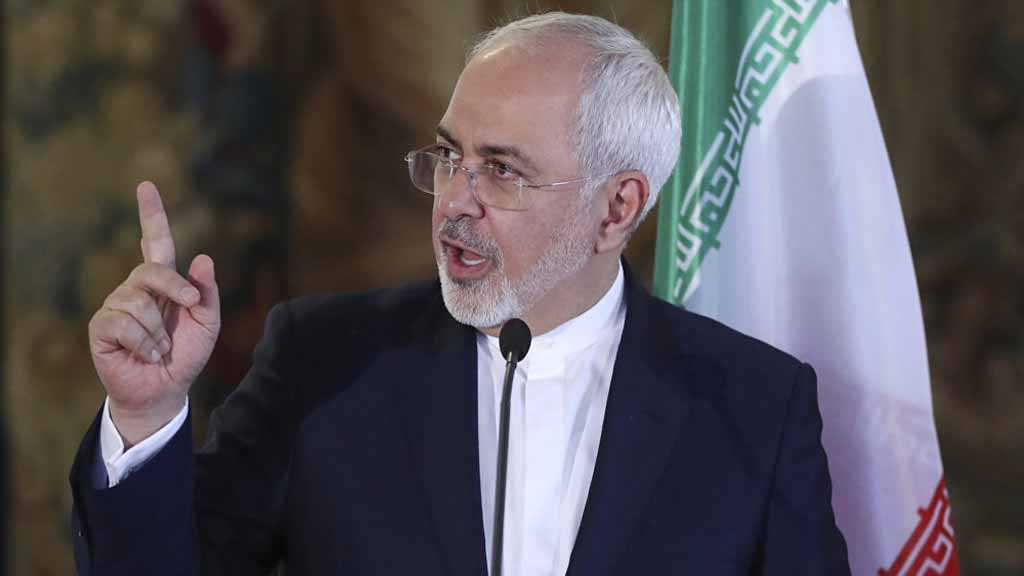 Iran’s Foreign Minister Mohammad Javad Zarif has warned of "long-term and immediate repercussions" of the US designation of the Islamic Revolution Guards Corps [IRGC] as a terrorist organization, urging global action against Washington’s acts of adventurism.

“The Islamic Republic of Iran condemns the illegal and provocative move by the US and warns about the long-term and immediate repercussions of this measure and calls on governments to adopt systematic and precise measures in line with [international] law against the recent US adventurism,” Zarif said in a letter addressed to his counterparts across the world on Wednesday.

He said designating as terrorist part of the armed forces of Iran, which is a member of the UN and humanitarian international conventions, could lead to dangerous legal and political repercussions.

The US blacklisting of the IRGC posed one of the most serious threats to international order, Zarif said.

The Iranian foreign minister said the US designation of the IRGC as terrorist and Washington's “fabricated allegations” about a link between Iran and the al-Qaeda terrorist group are part of a plot aimed at preparing America’s public opinion for new adventurism in West Asia, and to pave the way for the US administration to have mandate to use military force against another country.

The top diplomat urged countries across the world to stand up to Washington’s adventurism.

The United States on Monday officially registered the IRGC as a "foreign terrorist organization," according to a notice published on the website of the US Federal Register.

US President Trump said in a statement on April 8 that he had designated the IRGC as a foreign terrorist organization, adding that the move "makes crystal clear the risks of conducting business with, or providing support to, the IRGC. If you are doing business with the IRGC, you will be bankrolling terrorism."