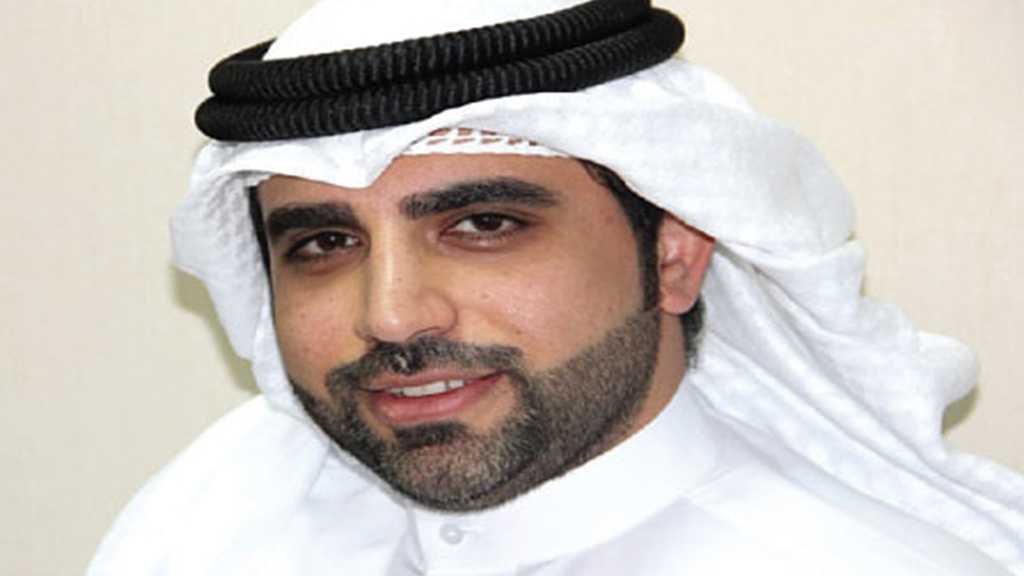 As part of the continued crackdown against own nationals, the Bahraini regime decided to revoke 138 citizenships of native Bahrainis under the alleged pretext of a ‘Bahraini Hezbollah’ case.

Ironically, the judge who issued the verdict that bans original landowners from their homeland, identified as Badr Abdul Latif Al Abdallah is of Afghan origins. Additionally, he belongs to the third generation of a family that was granted a Bahraini citizenship before it added the name “Al” to its title, a habit that is usually taken by families of non-Arab origins in Bahrain.

Following the unfair sentences issued on Tuesday to revoke the citizenship of 138 individuals, the number of similar cases in the tiny kingdom has now reached 985.

Relatively, yearly figures are classified as the following:

Earlier to the sentence, a report published by the Bahrain Mirror stated:

The revocation of citizenship in Bahrain after 2018 has become no more than a symbolic punitive measure- a pattern and part of a clear plan to purge the country of the opposition at any price, or perhaps a plan to change the country's demographic makeup the quickest way possible, even by the most brutal means.

Following the total elimination of opposition groups and civil society, the arrests of the most prominent political and human rights figures, the complete suppression of remaining voices, and the ongoing imprisonment of thousands every year, without any deterrent, the revocation of nationalities seemed to be the final touch in cleansing process.

The number of citizens who have been stripped of their Bahraini nationality since 2011 amount to about 800, in a country with an indigenous population of 650,000, which is the biggest evidence of this practice.

"To put that figure into context, were the same policy applied to the UK, one million Britons would be made stateless," says author and political analyst Bill Law.

The authorities have not only withdrawn the citizenships of political defendants in trials, but have also deprived all children whose fathers were imprisoned from having birth certificates and passports issued, as noted by the US State Department said in its annual 2017 report on human rights in countries around the world.

The numbers alarmingly increased during 2018, which recorded the highest number of citizenship revocation affecting 298 citizens, with the total number of citizens stripped of their nationality in Bahrain since 2011 amounting to about 804, according to the statistics of organizations and news reports.

In 2018, a court of cassation issued a final verdict, revoking the citizenship of Ayatollah Sheikh Isa Qassim, the spiritual leader of the country's Shia citizens, who was under house arrest before leaving for London to receive emergency treatment.

2018 also witnessed a rare incident in the history of the country's judiciary, and perhaps in history of all countries of the world, as 115 people were stripped of their citizenship in a single trial, in what was known as the Zulfiqar Brigades case.

News agencies reported on this verdict in surprise, while Amnesty International described the trial as "ridiculous" and "one of the most severe rulings yet, and is further proof that the Bahrain authorities have no regard whatsoever for international fair trial standards."