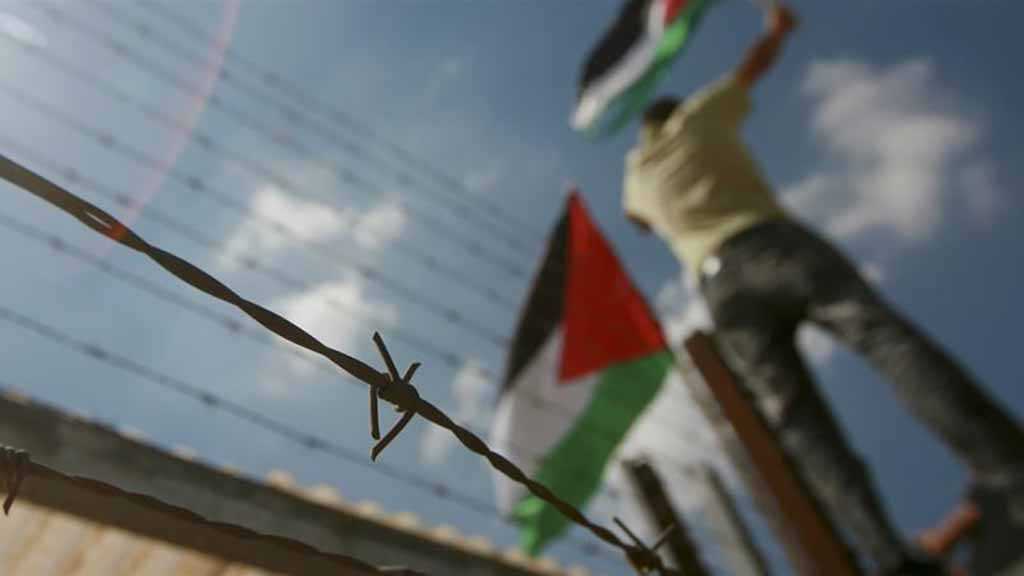 An agreement was reportedly reached by the Palestinian Prisoners Committee and “Israeli” prison authorities to put an end to a mass hunger strike that came in response to a restriction on cell phone use by prisoners.

“An agreement in principle has been reached between the prisoners and the management of the occupation’s prisons regarding their demands,” the Palestinian Prisoners Club announced in a Facebook post.

The protests that started with four and quickly was borne out by some 150 prisoners in solidarity came after the “Israeli” entity decided to crackdown on cell phone use by Palestinian inmates.

The “Israeli” entity reportedly acquiesced to the request by prisoners to install public telephones in different branches and allow them to make phone calls to relatives in a controlled manner, which the prisoners committee pledged would eradicate the incidence of phone smuggling.

The entity has yet to comment on the purported agreement reached.

The strike was announced in advance, as the culmination of protests and riots that started following prison authorities' installing cellular signal jammers in the wards as part of a comprehensive re-haul of prison condition ordered by public security minister Gilad Erdan.

The strikers demanded that the devices be removed, citing health concerns. They also asked for the resumption of family visits, which are regularly interrupted for security reasons by “Israeli” authorities.

Although cellphone use is forbidden in “Israeli” jails, authorities often tolerate it, controlling it through regular crackdowns.

The “Israel” Prison Service promised to deal with any kind of disturbances that might arise, with security and medical measures put in place in order to limit the impact of the strike.

The strike was scheduled to overlap with Palestinian Prisoners Day on April 17th, when Palestinians celebrate those that are and have been behind bars in the “Israeli” entity.

The protests came at a crucial point, during the entity’s general elections on Tuesday, which stole media attention and also brought pressure on right-wing politicians to crack down on security matters.