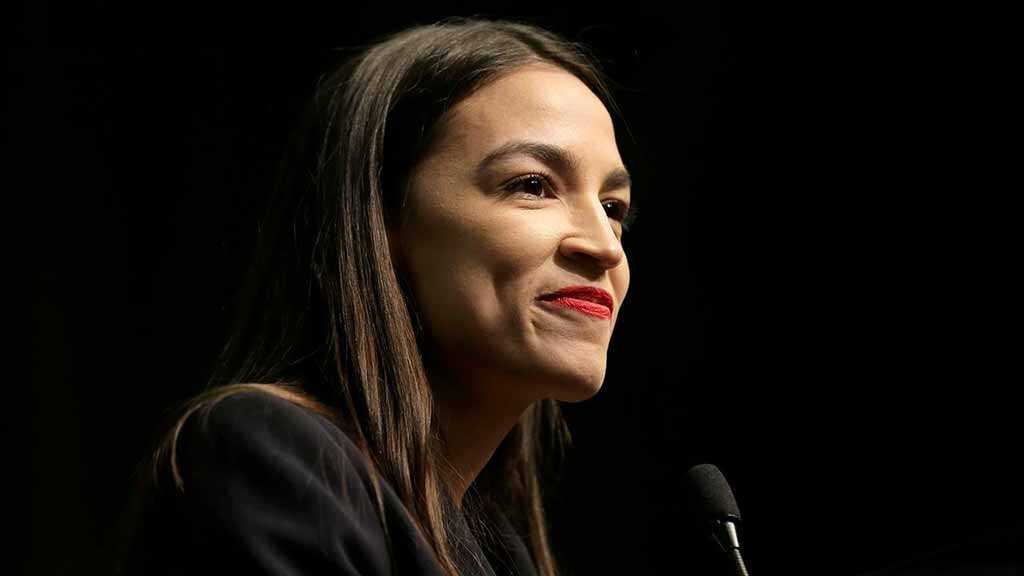 US Rep. Alexandra Ocasio-Cortez raised eyebrows during an interview Sunday when she said the possibility of cutting military or economic aid to the “Israeli” entity is "on the table" after the election of “Israeli” Prime Minister Benjamin Netanyahu.

Ocasio-Cortez was on Yahoo News’ “Skullduggery” podcast when she said Netanyahu's election comes during a disturbing trend of "authoritarianism across the world" and called the leader a "Trump-like figure."

The US representative further slammed the “Israeli” policy of detaining Palestinian minors, saying other senators have proposals asking the US not to fund “Israeli” detention of Palestinian children.

The representative reflected her concerns, as a US citizen, if “Trump started really pursuing more and more increasingly dangerous policies and everyone standing aside saying this is normal.”

Netanyahu has pledged to “apply sovereignty” to settlements in the occupied West Bank. He told “Israeli” Channel 12 TV that, “we will go to the next phase to extend ‘Israeli’ sovereignty."

“I will impose sovereignty, but I will not distinguish between settlement blocs and isolated settlements,” he continued, The Associated Press reported.

Trump has recognized al-Quds [Jerusalem] as “Israel’s” so-called capital early in his term. Trump has also recognized the so-called “Israeli” sovereignty over the Golan Heights. The move was viewed in the entity as a political gift from Trump to Netanyahu.