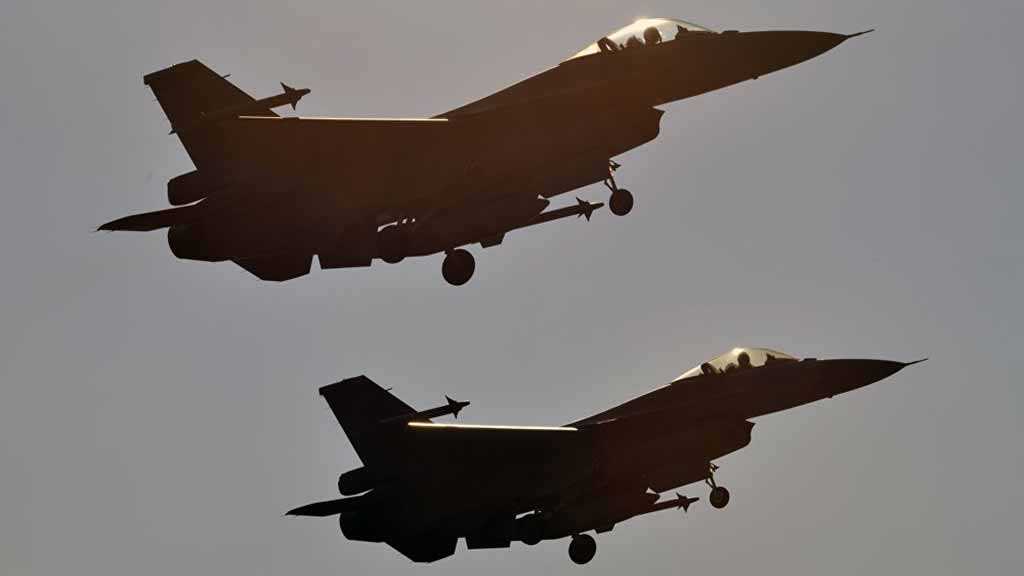 The US Department of State has approved a half a billion dollar possible sale of F-16 pilot training, spare parts and supply equipment to the Taipei Economic and Cultural Representative Office in the United States (TECRO), the Defense Security Cooperation Agency (DSCA) said in a press release.

"The State Department has made a determination approving a possible Foreign Military Sale to TECRO in the United States for the continuation of a pilot training program and maintenance/logistics support for F-16 aircraft currently at Luke Air Force Base, Arizona for an estimated cost of $500 million," the release said on Monday.

TECR0 is responsible for maintaining bilateral relations between Taiwan and the United States.

Taiwan Defence Minister Yen De-fa recently revealed that Taipei expects to find out whether it will be permitted to buy additional F-16 fighter jets from the United States in July, as it continues to upgrade its ageing F-16A/B fleet.

In February, Taiwan's Ministry of National Defense requested new and advanced fighter jets in order to "demonstrate our determination and ability to defend ourselves," Taiwan Deputy Defense Minister Shen Yi-ming told reporters at the time, resulting in an outcry from Beijing.