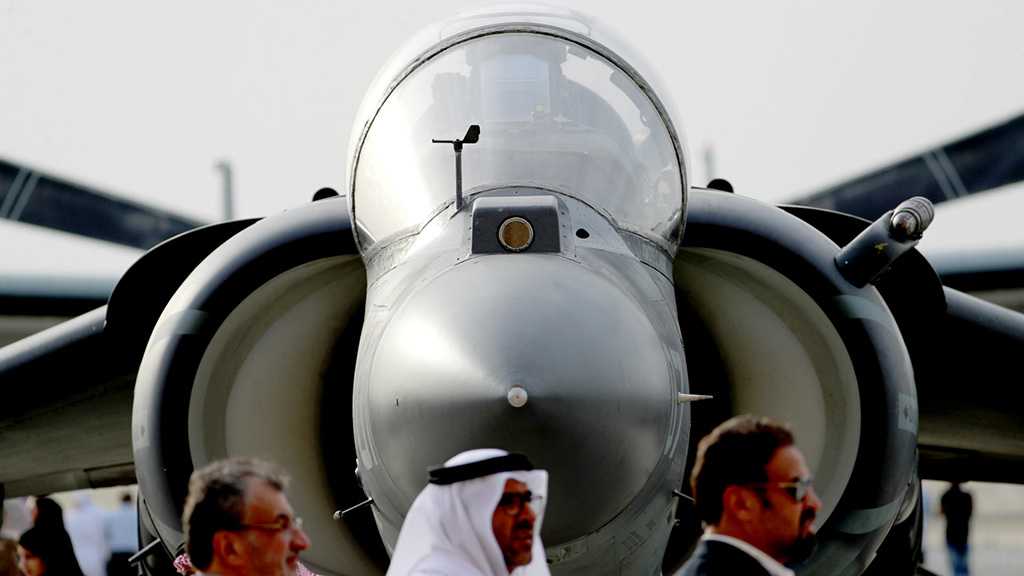 The US, French and British navies have launched anti-mine exercises off Bahrain in support of the free movement of trade in Gulf waters, a military spokeswoman said Monday.

"As mines threaten maritime traffic indiscriminately, the US, France and United Kingdom are dedicated to conducting tactical training to counter the risk of mines in order to support the continued free flow of commerce and freedom of navigation in this critical region," said the US Fifth Fleet, which is based in Bahrain.

The exercise is "purely defensive", Lieutenant Chloe Morgan, a spokesperson for the US Navy, told AFP.

The archipelago is also home to a permanent British military base.