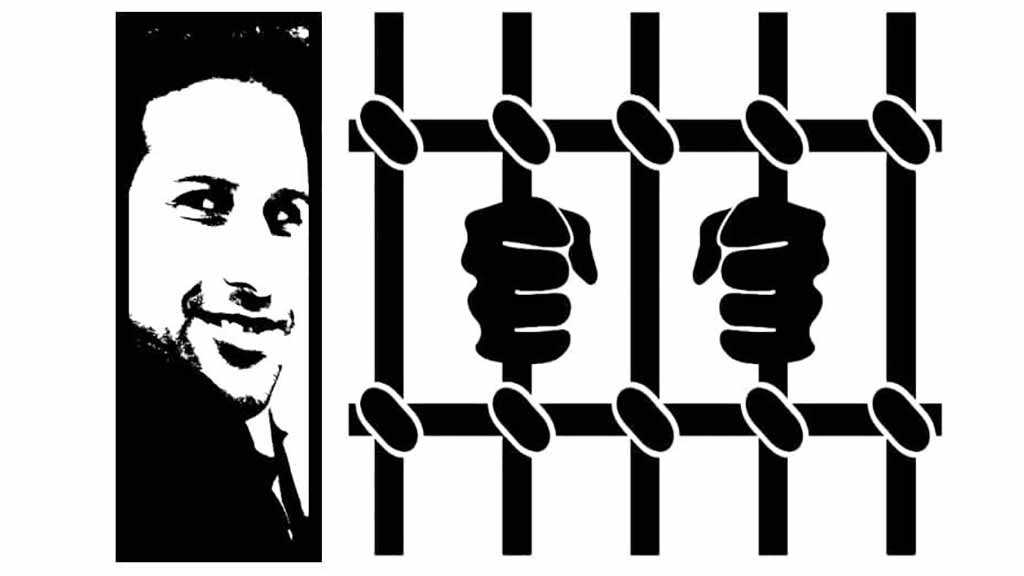 Human Rights Watch [HRW] on Monday, called for the immediate release of the prominent human rights lawyer Waleed Abu al-Khair, who was sentenced in 2014 to 15 years in prison solely for his peaceful human rights advocacy.

Abu al-Khair’s trial before the Specialized Criminal Court opened in October 2013. Following his fifth trial session on April 15, 2014, the interior minister issued a detention order, and Abu al-Khair has remained in detention since then. He is in al-Dhahban prison, north of Jeddah.

In its July 2014 decision, the court found Abu al-Khair guilty on six charges: “seeking to remove legitimate authority;” “harming public order in the state and its officials;” “inflaming public opinion and disparaging and insulting judicial authority;” “publicly slandering the judiciary, distorting the kingdom’s reputation, making international organizations hostile to the kingdom, and issuing unverified statements that harm the kingdom’s reputation and incite against it and alienate it;” “founding an unlicensed organization;” and violating Saudi Arabia’s anti-cybercrime law.

Abu al-Khair is a lawyer who has represented several others facing human rights violations as a legal advocate, and also founded Monitor of Human Rights in Saudi Arabia, a human rights organization that published information about human rights issues in the kingdom. The Justice Ministry, however, refused to license him as a lawyer and the government rejected the registration application for his organization.