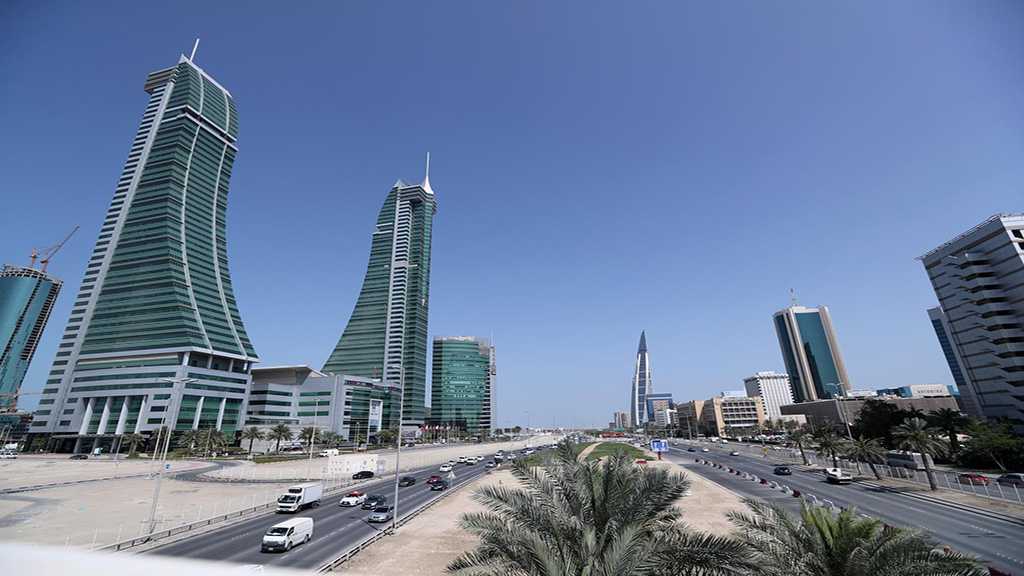 A delegation from the ‘Israeli’ occupation entity that was due to attend a conference in Bahrain this week has pulled out due to alleged ‘security concerns’, the organizers claimed on Sunday.

However, in fact, the cancelation comes after Bahrainis held an extensive campaign against the visit.

A spokeswoman for Zionist so-called Economy Minister Eli Cohen claimed that his planned visit to Bahrain this week had been “delayed because of political issues”. Another ‘Israeli’ minister alleged that this referred to coalition talks after the Zionist entity’s election last week.

‘Israel’ and the Gulf Arab countries are in the midst of a diplomatic push aimed at forging an alliance against their common enemy Iran. Their efforts have become boldly public after years of mostly covert contact due to strong opposition to the ‘Israeli’ occupation of Palestinian territories.

The group of around 30 Israeli business executives and government officials was scheduled to participate in a congress organized by the US- based Global Entrepreneurship Network [GEN] in Bahrain on April 15-18.

This prompted an outcry in Bahrain, with parliament joining calls on social media for the visit to be canceled and street protests held in Manama.

“While we advised the ‘Israeli’ delegation they would be welcome, they decided this morning not to come due to security concerns and a wish not to cause disruption for the other 180 nations participating,” Jonathan Ortmans, GEN president, said in a statement.

Meanwhile, acting ‘Israeli’ minister ‘Israel’ Katz, who also holds the intelligence portfolio, denied that the cancellation of Cohen’s trip was due to security concerns.

“The head of the delegation is busy with political matters right now,” Katz told Hebrew Reshet 13 TV, referring to talks on a new coalition government under Prime Minister Benjamin Netanyahu, who won reelection in the April 9 ballot.

“Cohen had to choose between traveling to Bahrain - a very important trip - and exploiting the election gains.”