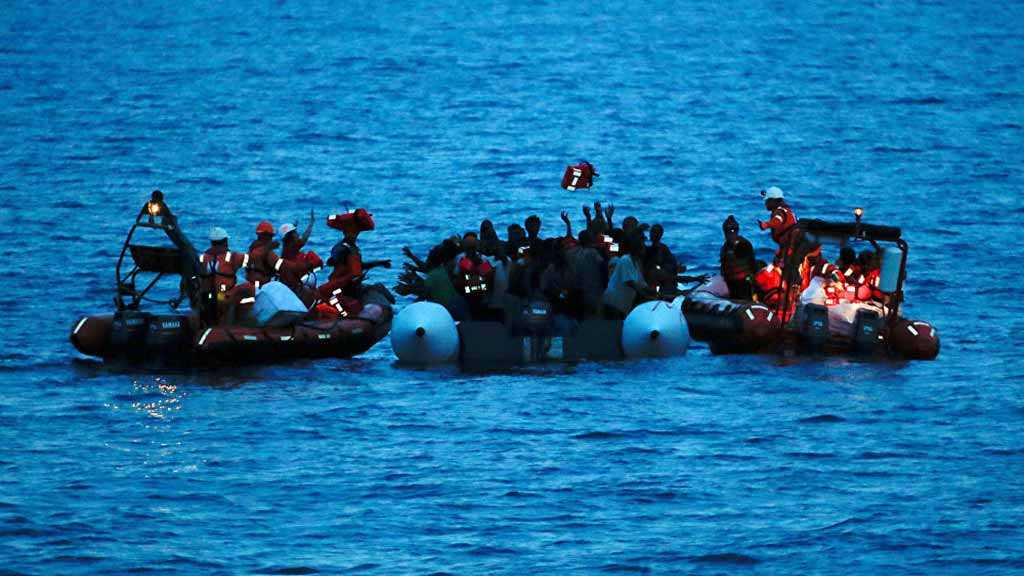 Maltese Prime Minister Joseph Muscat has announced that four EU countries — Germany, France, Portugal, and Luxembourg — will take 64 migrants rescued at sea off Libya, adding that as the deal is reached, the German-flagged ship Alan Kurdi carrying them will be permitted in the island nation's ports.

"None will remain in Malta, which cannot shoulder this burden alone", he added.

Ships from various humanitarian organizations have previously attempted to dock in Southern European countries with numerous people on board. Some of the vessels were accepted in Malta and Spain, while Italy has been closed to ships with migrants since last summer.

The EU has been dealing with a migration crisis since 2015 due to the influx of hundreds of thousands of refugees fleeing their home countries in the Middle East and North Africa.

Relocation of migrants within the bloc has caused tensions within EU countries, with Malta, in particular, reaching an agreement with eight EU states to relocate migrants stranded off its coast on charity vessels after sea rescue operations.