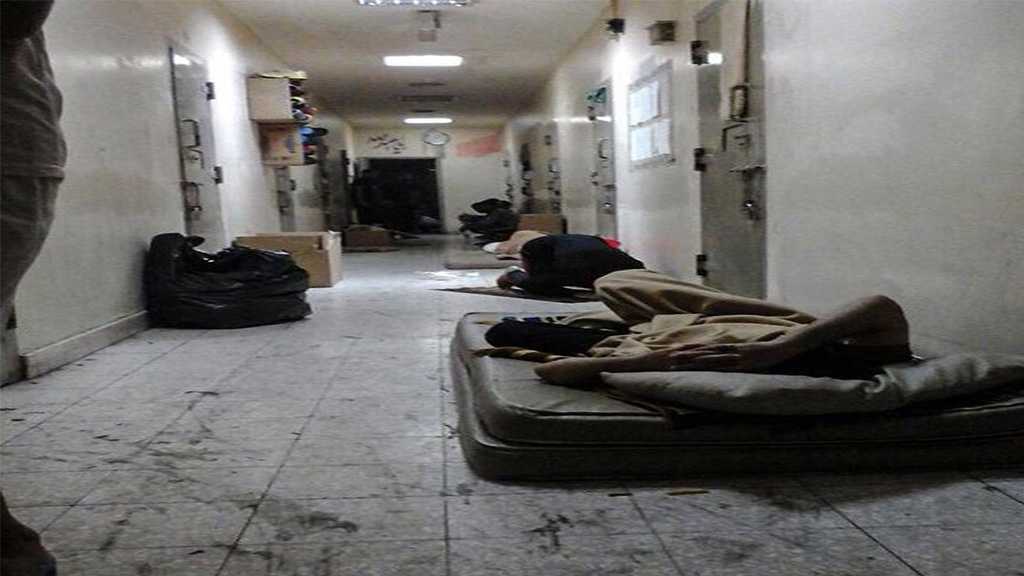 Perhaps it is more usual and much anticipated to learn that Bahraini regime forces have carried out an arbitrary attack in the kingdom’s notorious Jaw Prison.

In further details, reports confirmed that the regime’s mercenaries carried out an arbitrary attack in the facility’s Building 1 at 2:45AM.

They further dragged and beat the sleeping detainees, then doused them in water.

In the process, many detainees sustained serious injuries to the head and spine but are denied medical treatment.

Besides, the prison’s mercenaries blatantly ordered women visiting detainees to remove their headscarf [Hijab] under the pretext of alleged security reasons.