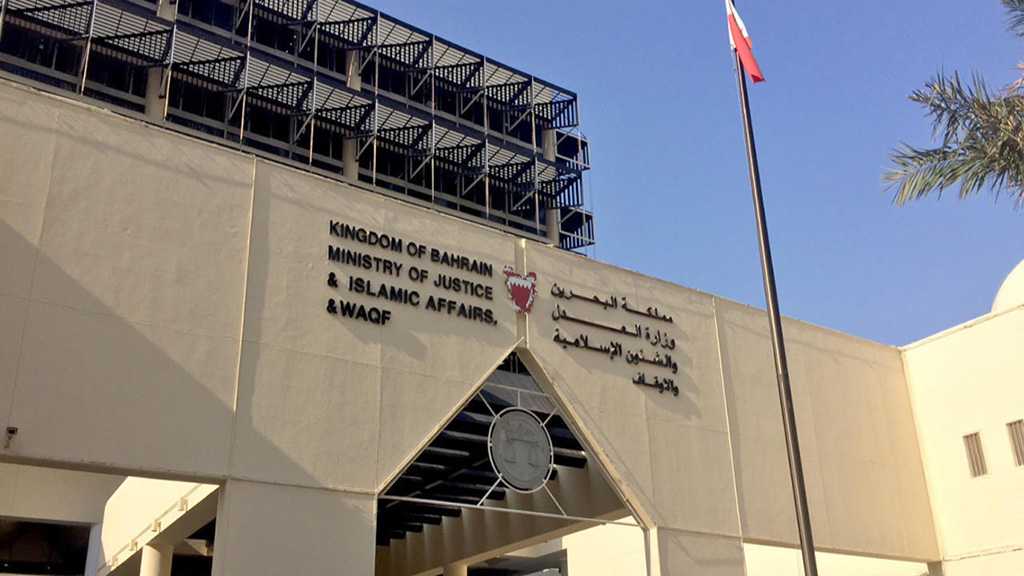 In the course of the Bahraini regime’s crackdown against peaceful opposition, the Bahrain Court of Cassation upheld life sentences and 15 years in prison against three members of the so-called "Imam Army" who previously filed an appeal to the Criminal Court and the Supreme Court of Appeal.

Initially, the Court issued a ruling in the alleged case on November 3, 2013, sentencing four defendants to life in prison, six defendants to 15 years' imprisonment, and acquitted fourteen of their charges. It also confiscated all material found with the defendants.

The so-called 'Terror Crime' Prosecution referred defendants in the case of claimed “Imam Army” to the courts under the pretext of ‘investigations and conclusive evidence that revealed they established a terror group against the laws.’