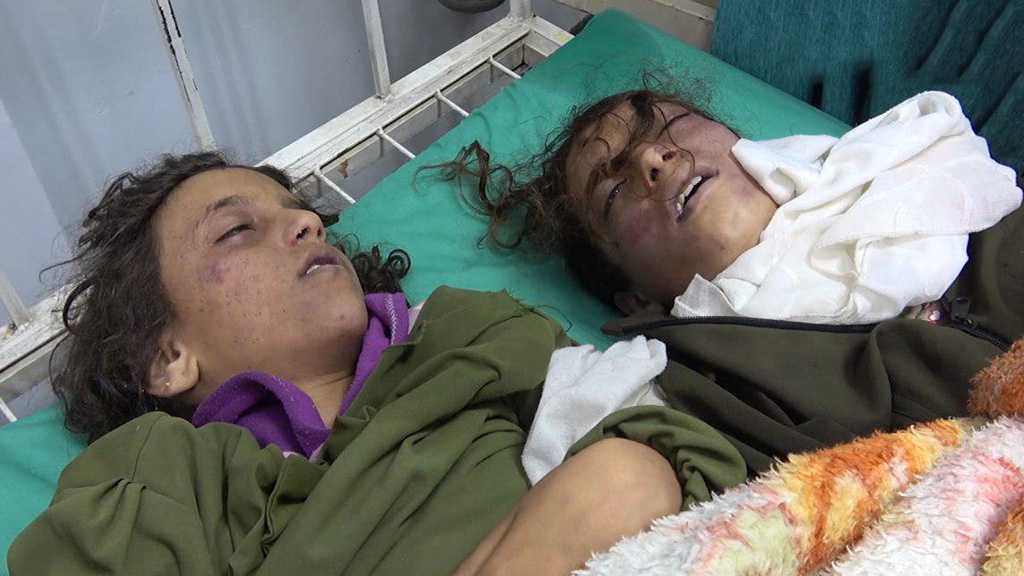 As if all the massacres that had engulfed Yemen are still not enough to draw the world’s attention to the Saudi brutality personified there.

As if Yemen is a country from a different planet and the people of Earth are biased enough to have no emotions towards the daily sufferings happening there. 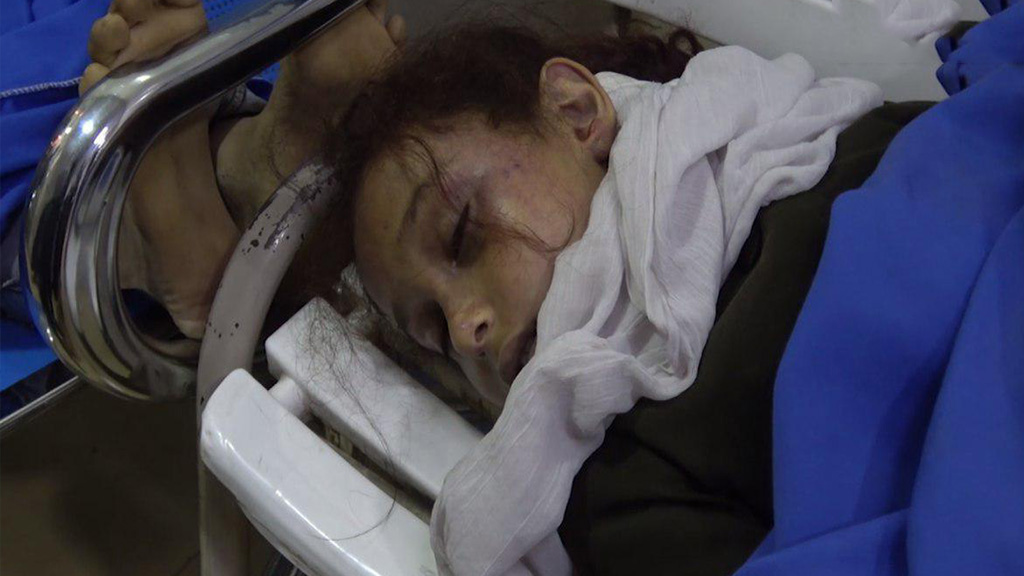 In yet another crime against humanity, more than a dozen civilians, most of them schoolchildren, were martyred in the most recent –until the moment- airstrike by Saudi warplanes targeting residential areas in Yemen.

The strike hit the country’s west-central province of Sana'a and the southwestern province of Ta'izz. 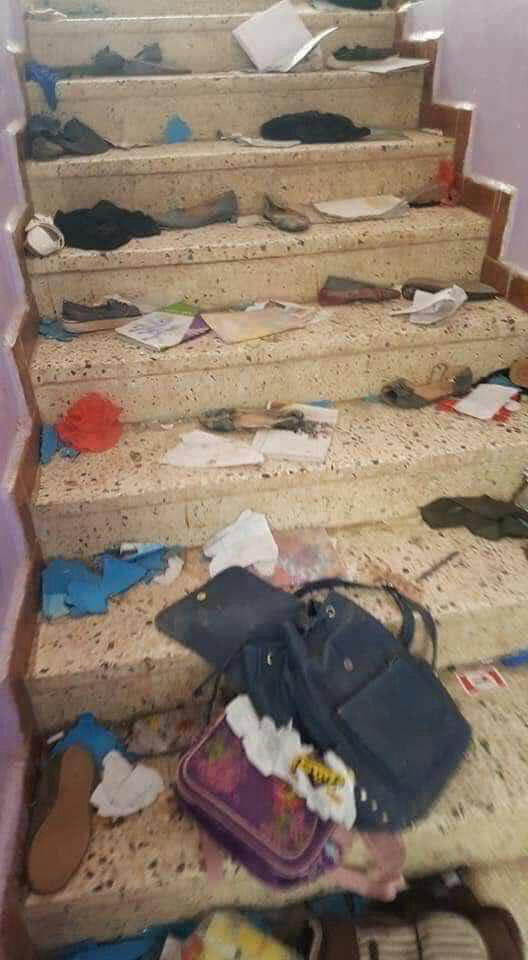 In further details, Youssef al-Hazzari, a spokesman for the Yemeni Ministry of Public Health and Population, said at least 13 people lost their lives and 92 others sustained injuries after Saudi warplanes launched aerial assaults against an area in the Sa'wan district of Sana'a on Sunday evening. He said most of the victims were schoolchildren. 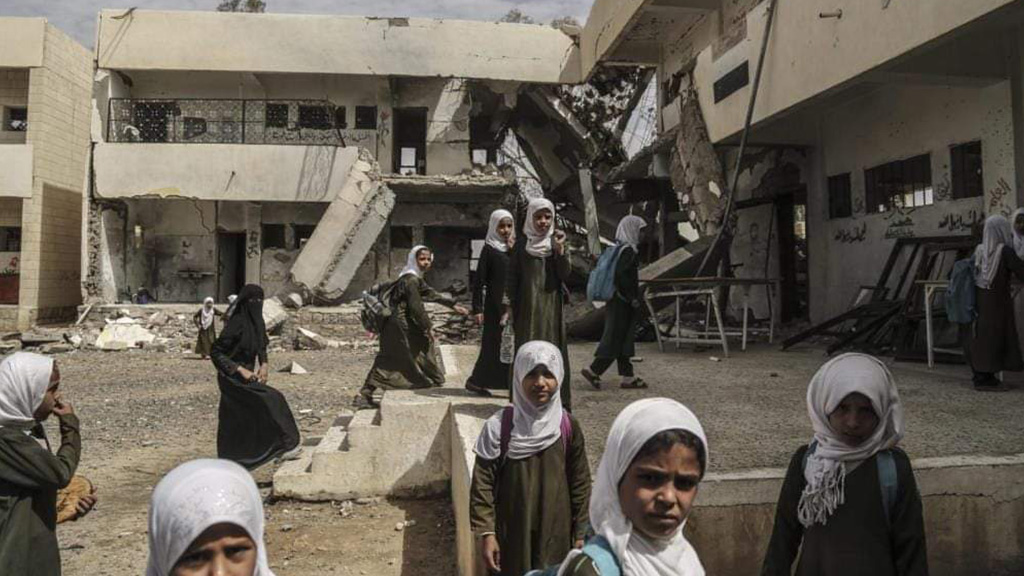 Hazzari also condemned the incident as a war crime, saying, “On the World Health Day, April 7, which carries the slogan 'Health for All', the Saudi-led coalition of aggression marked the event in its well-known manner.”

He called on the international community to shoulder its responsibility for the crimes being committed by Saudi Arabia and its regional allies against Yemeni people.

Mutawakel reiterated that the failure of the international community to impose sanctions on the perpetrators of such crimes has emboldened them to continue targeting Yemeni people.

The official called on international humanitarian organizations to condemn the carnage, not to remain silent about the crimes being committed against the Yemeni nation, and exert pressure aimed at stopping the Saudi-led aggression.

The Yemeni health minister further stressed the importance of effective measures to hold the perpetrators of these crimes accountable at international courts.

Earlier in the day, a woman was martyred and two others were injured when Saudi military aircraft struck a house in the Dimnat Khadir district of Ta'izz.

Saudi Arabia and a number of its regional allies launched the devastating campaign against Yemen in March 2015.

According to a report by the Armed Conflict Location and Event Data Project [ACLED], the Saudi-led war has so far claimed the lives of about 56,000 Yemenis.

The war has also taken a heavy toll on the country’s infrastructure, destroying hospitals, schools, and factories. The UN has already said that a record 22.2 million Yemenis are in dire need of food, including 8.4 million threatened by severe hunger. According to the world body, Yemen is suffering from the most severe famine in more than 100 years.