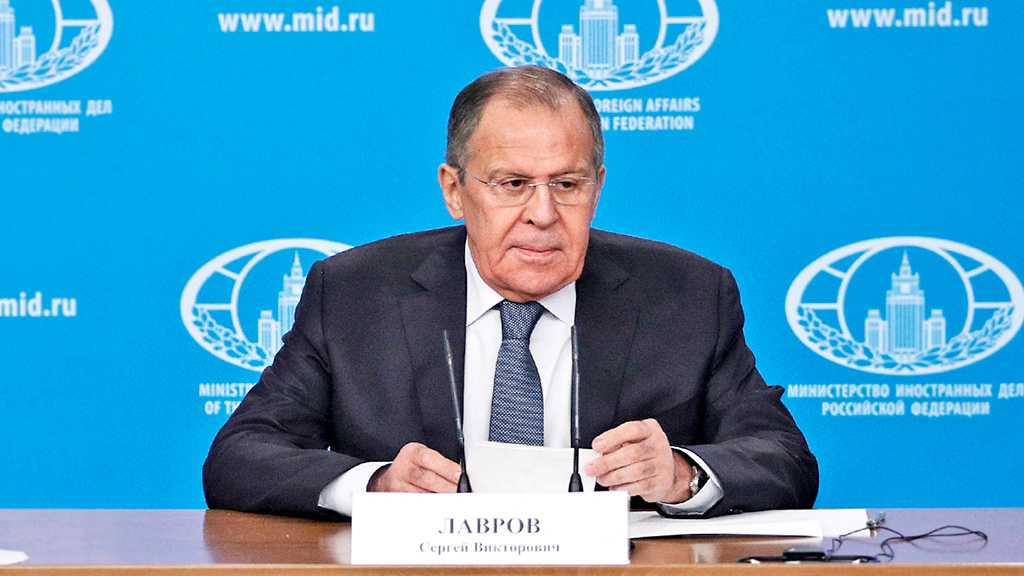 Moscow regrets Washington’s opinion that efforts to rebuild Syria should begin only after the political transition of power is over, Russia’s Foreign Minister Sergey Lavrov said in an interview with Egypt’s al-Ahram newspaper published on Saturday.

According to Lavrov, efforts of post-war reconstruction and humanitarian assistance are now taking the center stage in the country.

"We need to help all Syrians in need, without preconditions and politicization," Lavrov said.

"In this respect, we regret the stance of the United States and the European Union, who keep linking - including publicly - the allocation of funds for rebuilding Syria to the political transition. If this is not politicization of humanitarian assistance, then what is?"

Lavrov further added that Moscow keeps rendering all possible support to Damascus in rebuilding infrastructure and delivering humanitarian cargo both through bilateral channels and via international mechanisms, including the UN and its agencies.

"The Russian Center for the reconciliation of the warring sides in Syria carries out humanitarian missions on a daily basis, delivers aid to various regions of the country and provides medical assistance."

In addition, the internationally supported effort is under way to clear the Syrian territory of landmines, unexploded ordnances and explosive devices.