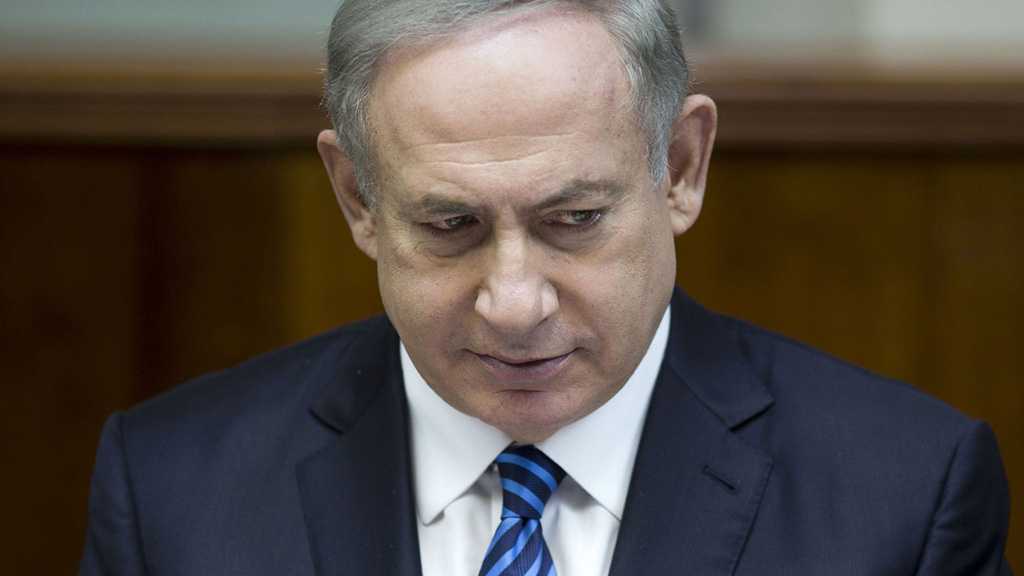 “Israeli” Prime Minister Benjamin Netanyahu said he had made clear to US President Donald Trump that he is not prepared to evacuate “a single person” from any West Bank settlements.

When asked if he knew the details of Trump’s “Deal of the Century,” Netanyahu told Channel 13 in an interview broadcast Friday that he knew what he had told Trump to include in the agreement.

“I know what I said: I said there can’t be the removal of even one settlement, and [that “Israel” insists on] our continued control of all the territory to the west of the Jordan,” Netanyahu said.

Asked in the interview, which was recorded on Wednesday, whether he had specified this to Trump personally, Netanyahu said he had set out the same positions to Trump and former US President Barack Obama. He elaborated that he had specified to Trump that he would not evacuate “a single person” from the settlements.

“You said that to Trump?” he was asked.

“Like that,” he said, adding that it had been recorded.

Were the US plan to contradict those positions, he indicated, it would not be viable. “As far as I am concerned, [the evacuation of settlements] won’t be there [in the plan], and if it is [in the plan], it won’t [happen].”

Trump, he said, “is the best friend “Israel” has had” in the White House, and respects his position, “as I respect his,” when he insists on something.

“All the settlements, without exception, those that are in blocs and those that aren’t, need to remain under “Israeli” sovereignty,” Netanyahu told interviewers Rani Rahav and Sharon Gal, adding that this would “eventually” happen.

Netanyahu highlighted his longtime personal connections to other world leaders in the interview, saying he speaks “eye-to-eye” with Russian President Vladimir Putin.

“Our neighbors, and the Iranians, hope to destroy us. The peace that you can get, it’s only from a position of power,” he said.