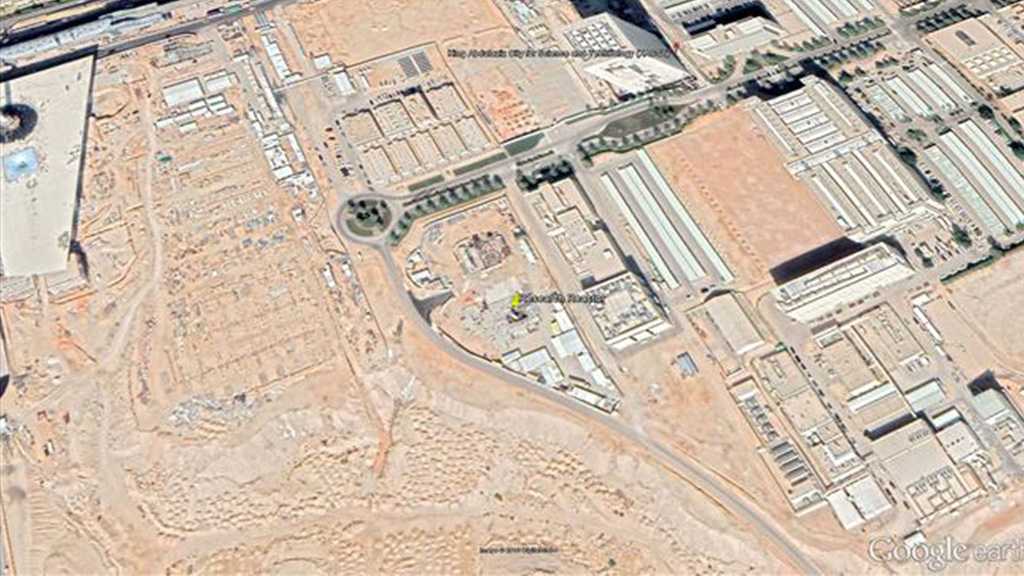 The footage were published in a report by Bloomberg written based on the images by Google Earth.

The report further warned that the construction of the facility, which is located in the southwest corner of the King Abdulaziz City for Science and Technology in Riyadh, is alarming, because the country has not accepted the international rules and frameworks needed to ensure that civilian atomic programs aren’t used to build weapons.

Meanwhile, Bloomberg quoted the Saudi energy ministry as saying in a statement that the facility is being built with transparency and is in full compliance with the international agreements.

Saudi Arabia has signed the IAEA’s so-called Small Quantities Protocol, but it hasn’t adopted the rules and procedures that would allow nuclear inspectors to access potential sites of interest.

This comes as a bipartisan group of American lawmakers have raised concerns about Washington’s nuclear dealings with Saudi Arabia.

The senators specifically pointed to Riyadh’s insistence on forgoing Washington’s so-called 123 agreement, a set of nonproliferation standards required by Section 123 of the US Atomic Energy Act of 1954.

The 123 agreement, often referred to as Washington’s “gold standard” for foreign civil nuclear cooperation, prevents the foreign entity from enriching uranium or reprocessing plutonium made in reactors - two routes to making nuclear weapons.