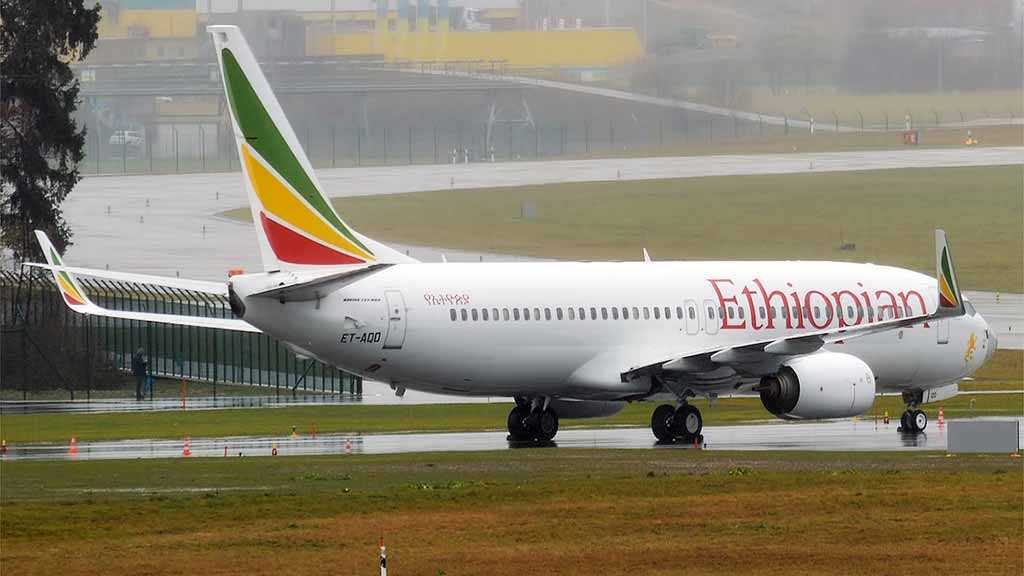 The pilots of an Ethiopian Airlines 737 MAX jet that crashed last month had initially followed Boeing Co’s emergency procedures but they still failed to regain control of the plane, the Wall Street Journal reported on Wednesday.

The crash killed all 157 people on board and led to a global grounding of 737 MAX jets.

Boeing had issued guidelines to pilots about shutting off an automated anti-stall system in the wake of a deadly crash in Indonesia less than five months earlier.

The Wall Street Journal report, citing unidentified people briefed on the matter, said the pilots had initially shut off the anti-stall system called MCAS that was pushing the airplane’s nose down shortly after it took off from Addis Ababa.

The pilots then cranked a manual wheel in an attempt to stabilize the plane, the report said, but they eventually decided to restore power to the usual electric trim on their control yokes, likely because the manual attempt didn’t achieve the desired results.

Returning the electric power reactivated MCAS and allowed it to continue its strong downward commands, the newspaper said.

A preliminary report into the crash has not yet been released by Ethiopian investigators.

Ethiopia’s Ministry of Transport spokesman Musie Yehyies said there were no plans to publish the report on Wednesday. The report is expected within 30 days of the March 10 disaster under international rules governing crash investigations.