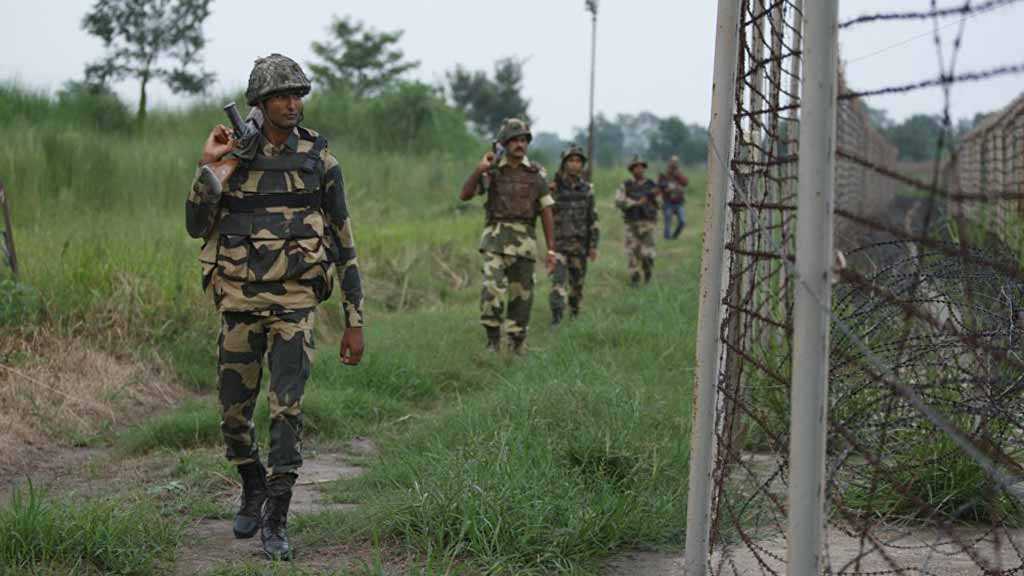 Three Pakistani soldiers were killed and one was critically injured amid cross-border gunfire and shelling between India and Pakistan on Tuesday. One Indian soldier was also killed, while five others sustained injuries in the hostilities, which flared up on Monday. The exchange of fire between the two armies has spread to more areas along the line of control (de facto border).

The deceased soldiers were identified as Subedar Muhammad Riaz, Lance Havaldar Aziz Ullah and Sepoy Shahid Mansib. Pakistani media reports claim that one elderly man was also killed and five other local Pakistanis, including two women, were injured in the attack.

Tuesday marks the second consecutive day of heavy firing and shelling between the two nuclear-armed nations. Earlier on Monday, an Indian border guard was killed and four others wounded in shelling across the border in the Poonch district of Jammu and Kashmir. According to media reports, a 5-year-old was killed in Jammu in yesterday's exchange of fire, while many others have sustained injuries on both sides.

After the terror attack in Pulwama, the Indian Air Force conducted an airstrike on an alleged terror camp in Balakot inside Pakistan on 26 February, which resulted, the following day, in the first dogfight between the two nation's warplanes in five decades. Pakistan claimed that two Indian fighter jets were shoot down in the clash while India contradict the Pakistani claim, saying that an Indian MiG-21 Bison was downed along with a Pakistani F-16.