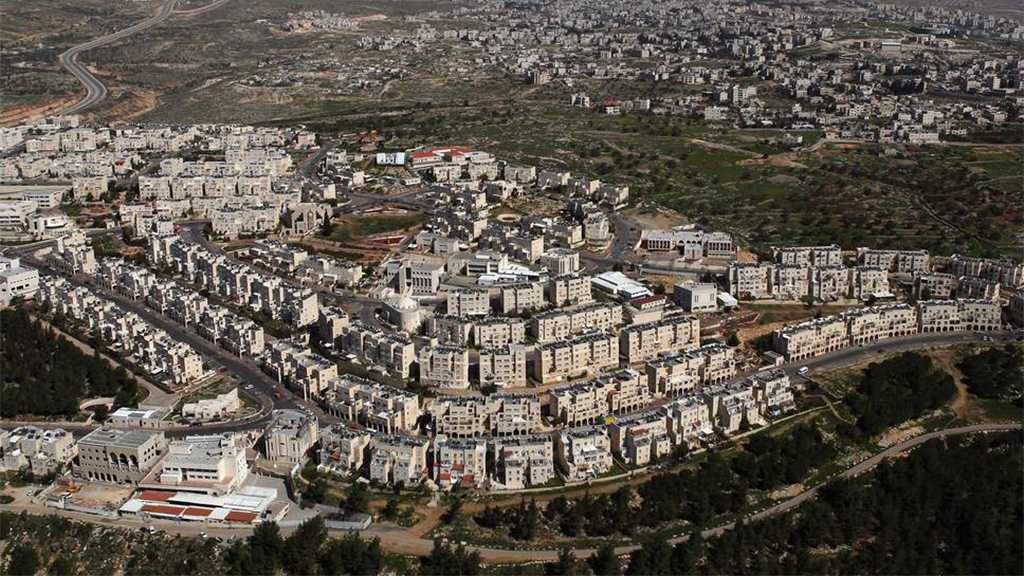 The ‘Israeli’ regime is expected to discuss and give final approval for the construction of over 1,400 illegal settler units in settlements in the occupied West Bank this week.

A sub-committee of the ‘Israeli’ entity’s so-called civil administration is also expected to move ahead approval of planning for almost 3,500 more illegal settler units in the territories, according to a Haaretz report.

The committee issuing the final approval, which is to meet toward the end of the week, is expected to green-light 108 units in the settlement of Etz Efraim and 325 units in Alon, a distant neighborhood of the settlement of Kfar Adumim, which is near the disputed Palestinian village of Khan al-Ahmar.

The rest of the illegal units are in major settlements, among them Givat Ze’ev, Ma’ale Adumim and Betar Ilit.

All in all, 1,427 units are to be approved. It is the final phase as far as the Zionist government is concerned, after which tenders may be issued to begin construction.

The ‘Civil Administration’ is also set to approve plans for construction in the settlements of Peduel, Elon Moreh, Karnei Shomron, Elkana, Ariel, Oranit, Beit Arieh, Shiloh, Talmon and Mitzpeh Yeriho. This stage of approval is only for the public to view and register objections, with another 3,474 units to be approved for deposit.

The approval of 4,901 settler units in the occupied territories will be discussed at the meeting overall.