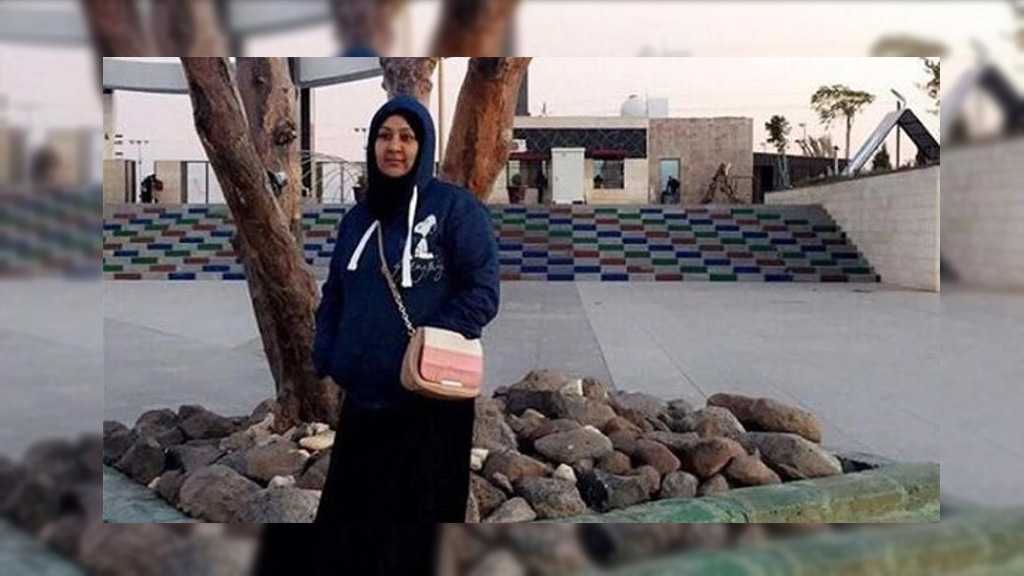 Najah Yusuf is an activist from Bahrain and is currently serving a three-year sentence for what the Bahrain government claimed was “defaming the state, hurting its interests and distorting the image of the kingdom abroad.”

In reality, Yusuf was jailed over Facebook posts advocating for the cancellation of Formula 1’s Bahrain Grand Prix, calling it a form of propaganda by the country and a tool to mask Bahrain’s brutal human rights record. In a special piece for the Guardian, Yusuf claimed that criticizing Formula 1 is considered a “threat to national security” in Bahrain.

In her report, Yusuf detailed some of the terrible things she has had to go through since she was arrested in 2017. Before being coerced into signing a confession, Yusuf claimed she was threatened, beaten and raped, eventually signing the confession after five days of abuse.

“For four days, I was relentlessly interrogated because of Facebook posts, including those that called for the race to be cancelled and for the release of others imprisoned for criticizing Formula One. I was lured to the Muharraq police station, under the pretense of signing a statement on behalf of my son.”

“When I arrived, the questions began. They forcibly took my phone away from me, threatening to kill my son when I refused to unlock it. They asked me about my relationships with various human rights defenders, activists and opposition groups.”

“They threatened to kill me, they tried to bribe me, they beat me. But worst of all, officers tore off my hijab and attempted to strip me of my clothes, before an officer sexually assaulted me in custody. The pain and humiliation of that week will haunt me for the rest of my life. All this because I took a stand against state repression and the grand prix.”

“On the fifth day, I could take it no more. I was physically, mentally and emotionally exhausted. I wanted it to end. Officers presented me with a prepared confession to sign. While I was reading it, the officers beat me again and threatened to rape me. So I signed it.”

Yusuf’s account is very believable when you compare it to Bahrain’s overall human rights record. Yusuf explained how things didn’t stop for her and those around her when she was put in prison:

“Since I arrived at Isa Town prison, my suffering has only continued. Prison authorities regularly discriminate against me on account of my status as a political prisoner. Last September, my cellmate and fellow political prisoner Hajer Mansoor was hospitalized following an assault by prison guards. An early day motion in the British parliament identified this assault as being led by the head of Isa Town prison, Lieutenant Colonel Mariam Albardoli. This occurred days after Hajer Mansoor’s son-in-law, Sayed Alwadaei, briefed MPs about our cases. We were subsequently cited by an MP in the British parliament, along with our cellmate Medina Ali.”

“Since then, all inmates have been punished collectively because I had the temerity to speak out, with restrictions on our family visits, phone calls and time outside the cell. The prison authorities want to silence us, but we will not stop protesting at the appalling conditions at Isa Town prison, which were recently condemned by the UN.”

“I am a mother of four, but I have not seen my children for the past six months. The same punishment has been inflicted on my cellmates, Hajer and Medina. The situation breaks my heart, but I count myself lucky compared to others.”

Formula 1 has a history of being on the side of horrible people. Despite international sanctions from many other countries, as well as many sponsors and drivers opposing South Africa in the time of apartheid, Formula 1 kept racing in Kyalami until 1985, being one of the final international sports organizations to operate in South Africa at that time. Apartheid would be abolished in 1991 and Formula 1 raced in South Africa one more time in 1992.

Formula 1 did cancel the 2011 Bahrain Grand Prix due to pro-democracy protests taking place, but that was more about the safety of those going to the race and not so much making a statement supporting the protestors or the safety of the protestors themselves. Yusuf finished her piece calling for F1 fans to not forget what is going on in Bahrain, even if they may be watching this weekend’s race in Sakhir.

“Although I am still paying for my decision to take a stand against the grand prix, my stance has not changed. For years, the ruling family has used the race to clean up its international reputation and whitewash its disregard for human rights. During this period, Formula One has consistently ignored the abuses that occur.”

“In 2017, I backed the calls for “freedom for Formula detainees”. I never thought I would become one of them. Every moment I spend in prison stains the reputation of Formula One, who have abandoned their commitment to freedom of expression and allowed injustice to be perpetrated in their name.”

“Despite the fervor of excitement, I implore all fans of Formula 1 to remember my story and the suffering of thousands of Bahraini citizens. Don’t allow the race to be stained by Bahrain’s human rights abuses.”

Formula 1 has been dragging their feet in reacting to Yusuf’s imprisonment. The organization said they were “concerned” but efforts to resolve things with the Bahrain government have been poor at best. Human rights groups have tried to reach Formula 1 and the FIA, and they have also attempted to contact five-time defending World Champion Lewis Hamilton and other drivers to inform them about what is happening.

It’s unknown what will happen to Yusuf after her report, considering she’s still in prison. If there’s a silver lining, it’s that while Bahrain is trying to treat a Formula 1 race as propaganda, they can’t hide everything.