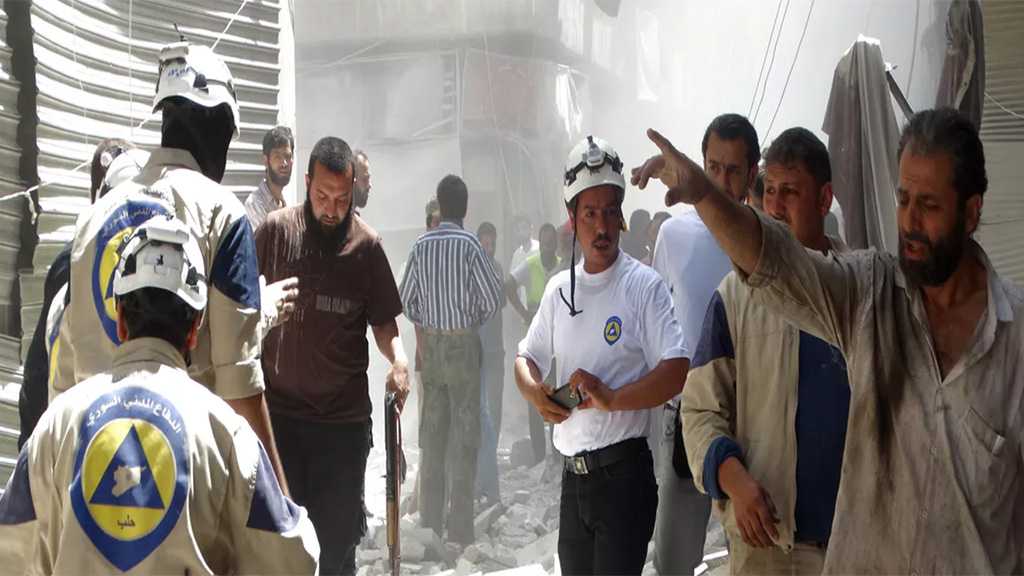 The Russian Defense Ministry warned on Friday that members Belgian and French intelligence officers arrived in the Syrian Idlib province to stage provocations with the use of chemical weapons against civilians.

“To organize provocations, representatives of the French and Belgian secret services arrived in Idlib. Under their supervision, a meeting was held with the field commanders of the terrorist groups of Hayat Tahrir al-Sham and Hurras Al-Din, as well as with the representatives of the pseudo-humanitarian organization ‘White helmets’,” Head of the Russian Defense Ministry’s Center for Syrian Reconciliation Maj. Gen. Viktor Kupchishin said in a statement on Friday.

At the meeting, the attendees discussed organization of staged film shoots, which would falsely depict Russia and Syria using chemical agents against civilians, according to the center.

“For participation in filming of scenes depicting the effects of the use of poisonous substances, payments were set at $100 per person,” Kupchishin underlined, adding that refugees and families held by the terrorist groups could have been forced to take part in the staged shoots.

“On 23 March, under the supervision of French intelligence [officers], canisters, made to look like they contained regular oxygen and household gas, but containing a poisonous, supposedly chlorine-based, substance, were transferred from Saraqeb to the towns of Khan Sheikhoun, Maaret Horma and Kafr Zaita [all in the northeastern Idlib province]”, Kupchishin said.

He indicated that “At the same time, it is possible that organizers used real toxic substances in order to achieve ‘authenticity’ of photo and video materials,” warning that the “displaced and the families held by ‘Jabhat al-Nusra’ might become victims of this crime.”

Meanwhile, the Belgian special services have been filming the strikes of the Russian Aerospace Forces at the arms depots of terrorists in order to use that footage in accusing Russia of using of chemical weapons, according to the center’s head.

“From 14 March to 27 March 2019, representatives of the Belgian secret services recorded strikes on video, which the Russian Aerospace Forces targeted at terror groups’ arms depots and footholds of drones in Idlib de-escalation zone, in order to subsequently present them as an ‘evidence’ of the use of chemical weapons”, Kupchishin stressed.