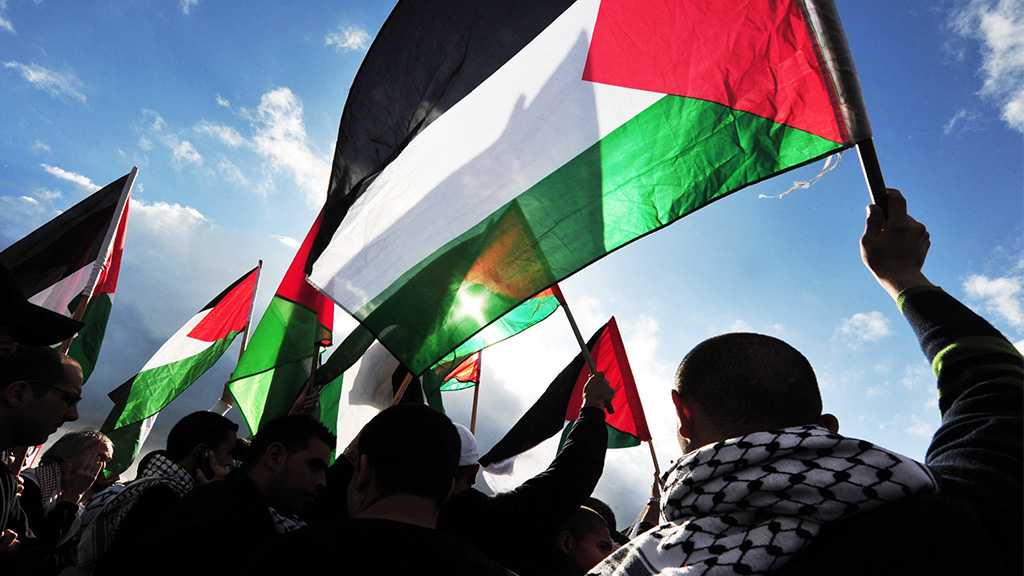 On the eve of the first anniversary of the “Great Return March” protests, the Zionist regime deployed soldiers and tanks near the fence separating the occupied territories from the besieged Gaza Strip.

The reinforcements were deployed on Friday morning as Gazans planned to stage a massive protest on Saturday to commemorate the first anniversary of the demonstrations, in the course of which ‘Israeli’ soldiers have killed over 260 Palestinians.

Gaza medical officials said later in the day that ‘Israeli’ troops shot and wounded 10 Palestinians on the Gaza border on Friday.

Meanwhile, Zionist Prime Minister Benjamin Netanyahu threatened on Thursday that Tel Aviv would wage a broad military campaign on Gaza if needed, after a two-day flare-up of cross-border confrontations that has left several people injured on both sides.

The “Great Return March” protests demand the right to return for those driven out of their homeland by Zionist aggression. They started on March 30 last year. Tensions have since been running high on the edge of Gaza. At least 26,000 Palestinians have also been wounded in the protests, according to the Gaza Health Ministry.

In the same respect, a United Nations fact-finding mission found that the ‘Israeli’ occupation forces committed rights violations during their crackdown against the Palestinian protesters in Gaza that may amount to war crimes.