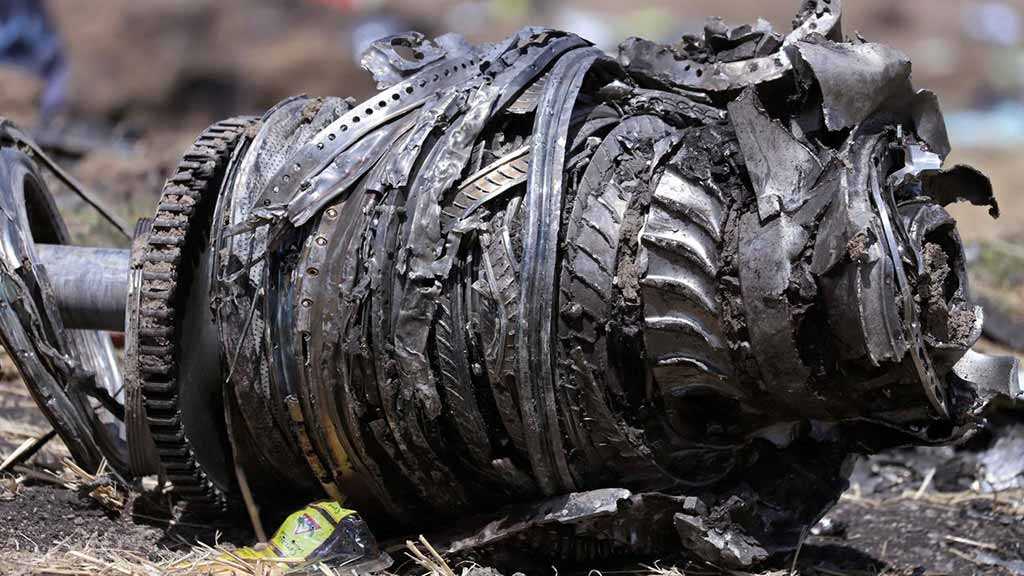 Investigators probing the fatal crash of a Boeing 737 Max in Ethiopia have reached a preliminary conclusion that a suspect anti-stall prevention system activated shortly before the aircraft nose-dived to the ground misfired, the Wall Street Journal reported Friday, citing people familiar with the matter.

The findings were based on flight recorder data and represented the strongest indication yet that the system, known as MCAS, malfunctioned in both the Ethiopian Airlines crash on March 10 and the Lion Air crash in Indonesia last year, the newspaper said.

The two crashes killed a total of 346 people.

US government experts have been analyzing details gathered by their Ethiopian counterparts for the past few days, the newspaper added, and the emerging consensus was relayed at a high-level briefing of the Federal Aviation Administration (FAA) on Thursday.

It added that the preliminary findings are subject to revision, and Ethiopian authorities are expected to issue their own first report within days.

Embattled aviation giant Boeing pledged Wednesday to do all it can to prevent future crashes as it unveiled a fix to the flight software of its grounded 737 MAX aircraft.

“We are going to do everything to make sure that accidents like this don’t happen again,” Mike Sinnett, Boeing’s vice president of product strategy, told reporters at a factory in Washington state.

The head of the US air safety agency has meanwhile come under harsh scrutiny from senators over its relationship with Boeing and its oversight of the group.

Dan Elwell, the acting head of the FAA, defended his agency Wednesday but acknowledged that, as systems become more complex, the agency’s “oversight approach needs to evolve.”

Boeing and the FAA are under investigation by the Transportation Department over how the rollout of the jet was handled, including the anti-stall system.

Press reports say that the Department of Justice has also opened a criminal investigation into the 737 MAX’s development.