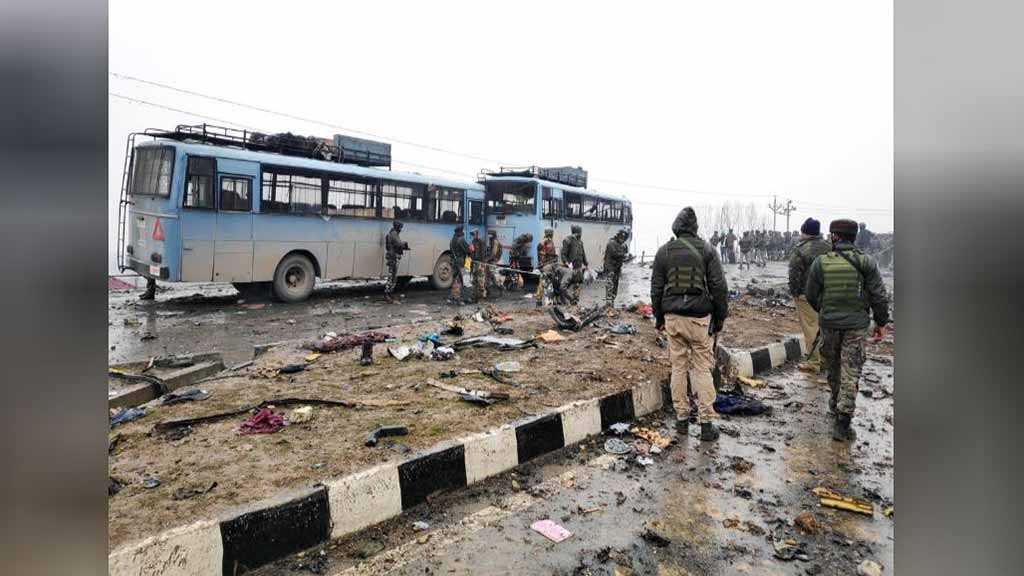 Pakistan on Thursday dismissed a dossier handed over by India in the wake of a suicide attack that nearly sparked a full-blown conflict earlier this month, saying the allegation that Pakistani groups were involved was unsubstantiated.

At least 40 Indian security personnel were killed when a suicide bomber from Pakistan-based militant group Jaish-e- Mohammad (JeM) attacked a convoy on Feb. 14, at Pulwama, a town in Indian-controlled Kashmir.

Jaish later claimed responsibility for the attack carried out by a young Muslim man from Pulwama. Pakistan maintains that the insurgency in the disputed region is being fought by Muslim separatists from India’s side of Kashmir.

Following the Pulwama attack, both countries carried out aerial bombings missions on each other’s soil and their warplanes also fought a brief dogfight over Kashmir’s skies.

Tensions cooled when global powers intervened to prevent a full-scale conflict between the nuclear armed neighbors and Pakistan handed back a captured Indian pilot.

India, which alleges Islamabad had a hand in the suicide bombing, last month presented what it said was a dossier of evidence about the Pulwama attack, and alleged links to Pakistan.

Pakistan has consistently denied playing any role. And after briefing foreign diplomats in Islamabad, Pakistan’s foreign ministry issued a statement asserting that most of India’s dossier was based on “social media content”.

It said the Indian dossier listed 90 individuals suspected of belonging to banned organizations with militant links and 22 locations of alleged militant training camps.

“While 54 detained individuals are being investigated, no details linking them to Pulwama have been found so far,” said the ministry, which handed the findings to India on Wednesday.

“Similarly, the 22 pin locations shared by India have been examined. No such camps exist.”

Pakistan said it was willing to allow visits to the locations of alleged training camps if there was any request, but it would need more documents and additional information from India to continue its investigation.

India said it hit a JeM militant training camp on Feb. 26 during an aerial bombing mission inside Pakistan though Islamabad denied the existence of the camp, and said the Indian raid had hit a largely empty hillside.

Local villagers from the area told Reuters that there was a JeM-run seminary nearby but it was unclear whether it was occupied. They also said they had seen no signs of any casualties from the Indian raid.

Earlier this month, Pakistan announced a crackdown against militant groups based on its soil, but India remains skeptical as it believes Pakistan’s security establishment views these proscribed groups as strategic assets.