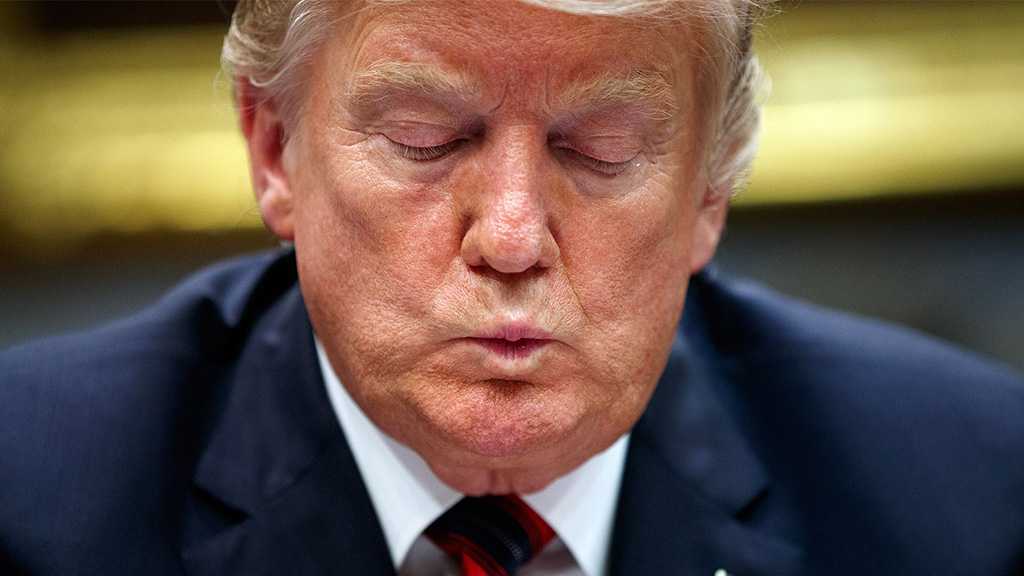 US President Donald Trump administration should make good on its own promise to pull troops out of Syria before telling others where they should or shouldn't be, according to the Russian Foreign Ministry’s reply to Washington's threat over Venezuela.

"Before they have their say in the lawful interests of other nations, I would advise the US administration to fulfill the promises that it had given to the international community," Russian Foreign Ministry spokeswoman Maria Zakharova said, referring to Trump's pledge to get American troops out of Syria.

The US is behaving like a "cowboy in the Louvre," undermining international order with its "chaotic moves and unpredictable behavior," Zakharova said.

The Russian Foreign Ministry confirmed on Wednesday that two of its military planes arrived in Venezuela as part of a 2001 military cooperation deal that does not require further approval by the Venezuelan National Assembly, which has been taken over by the opposition and the self-proclaimed 'interim president' Juan Guaido. The planes carrying up to 100 Russian military specialists and cargo landed outside Caracas on Saturday, prompting wild guesses in the media.

Washington was incensed over the arrival of the Russian troops and denounced it as "unnecessary provocation." Trump upped the ante by warning Russia that "all options are open" when it comes to kicking Russia out. The threat of American military intervention has been looming over Venezuela for months, ever since Washington backed Guaido's claim to power and announced that it deemed the elected President Nicolas Maduro "illegitimate."

Although Trump has been promising to pull US troops out of Syria "very soon" for a year now, the withdrawal plans have stalled and it was only in December last year that the White House announced that the troops began going home.

However, what was expected to become a complete pullout of some 2,000 US servicemen stationed in Syria, has since been revised to a draw-down.

After much media speculation about the size of the contingent to stay in the war-ravaged country, Trump confirmed last week that 400 US soldiers would remain in Syria – 200 in the north and 200 in the Al-Tanf area, a 55km zone in southern Syria occupied by the US. The area hosts a US military base and the infamous Rukban refugee camp.