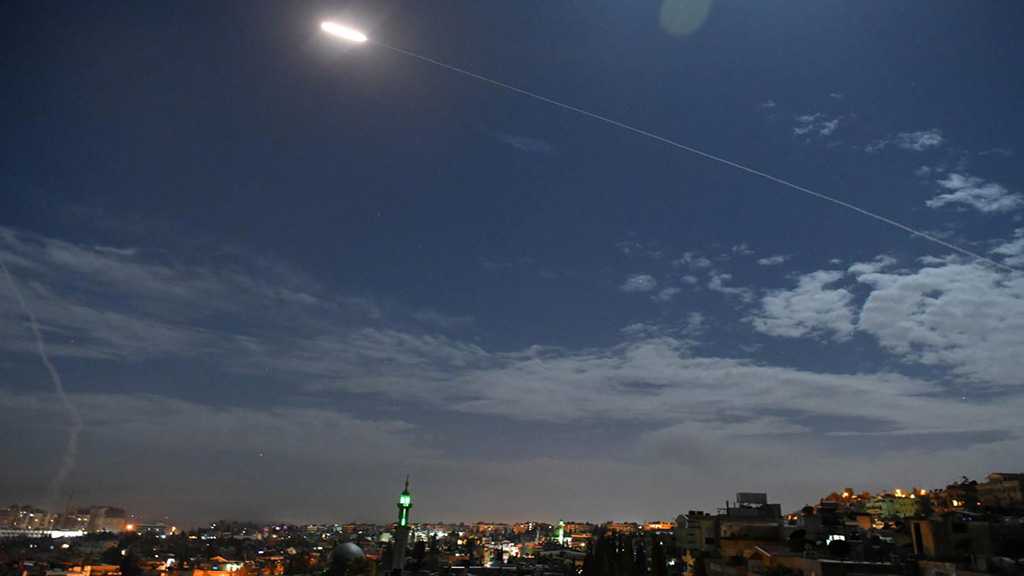 Air defenses of the Syrian Army confronted an aerial ‘Israeli’ aggression which targeted some sites in the industrial region to the north-east of Aleppo and downed a number of the hostile missiles.

A military source announced on Wednesday that nearly at 23.00 p.m. of Wednesday, March 23rd, 2019, the army air defenses intercepted an aerial ‘Israeli’ aggression that targeted a number of industrial sites in Sheikh Najar industrial region to the north-eastern side of Aleppo and downed a number of the hostile missiles.

The source added that the damages were restricted to materials only.