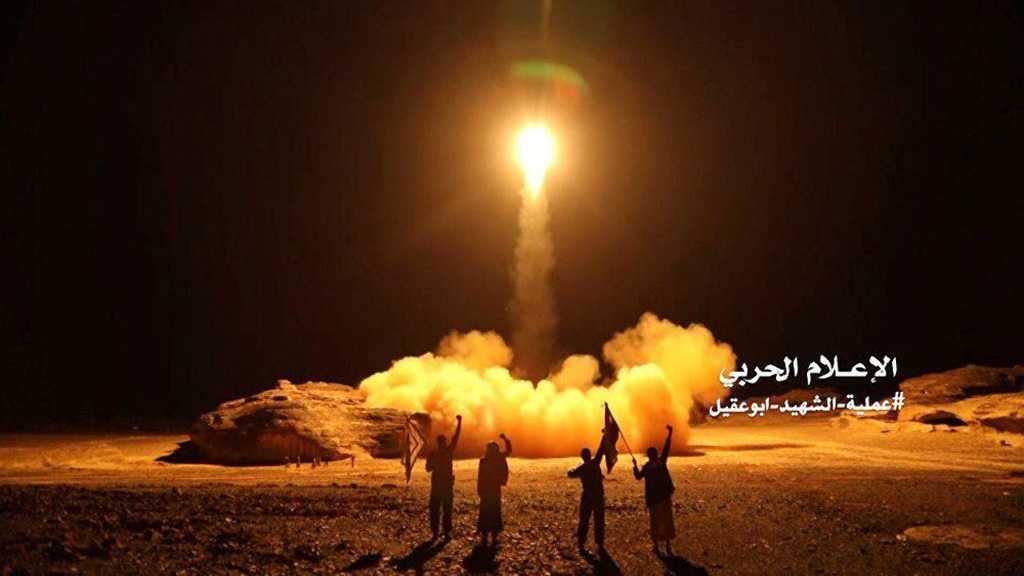 In the middle of last year, the Saudis demanded that the Ansarullah movement stop filming military operations "in preparation for serious talks," a Yemeni military source told Al-Akhbar.

This condition reveals the extent of the damage these recordings caused to Riyadh. It served as evidence – both in video and audio – of the lies and claims the Saudi media was spewing about the ability of the coalition forces to crush the Yemeni movement.

Throughout the four years of aggression, Ansarullah has accumulated points of strength at all levels. These include the "war media", which has become one of the deadliest weapons in light of the quantitative and qualitative development of the recorded material as well as the movement's attempt to develop mechanisms for employing this material.

In this context, the same source reveals that “last year witnessed the completion of the development of the military media”.

“The movement relied on the organized formations along various fronts, believing in the impact of the image on morale both at home and abroad,” the source pointed out.

In the course of this development, Ansarullah benefited from the experiences of the media in Lebanon, Syria and Iraq. It "managed to make a qualitative leap in terms of its experience. In the last four years it has become an experience on its own," according to the source.

“Development took place in stages, from filming facilities for attacks/ incursions/ambushes, to targeting and striking military vehicles and gatherings, to sniping operations,” the source explains.

The Yemeni human element has been the most prominent factor in this development.

The human element is not confined to the photographer fighter, but also to those working on the development of the methods of "documenting the moment" and taking advantage of the capabilities.

"Filming thus included recording aerial shots also ... the moment the missile is launched and the moment it hits its target."

In addition, there are also those involved in using recorded material along the internal and external fronts, or what is commonly referred to as the management of psychological warfare. They answer directly to the military leadership of the movement, which controls the publication mechanisms that serve the "interest of the battle".

Here, the source reveals that existence of clips reserved for a number of media and artistic productions. "The movement plans in the next stage to transform part of its archive into a variety of productions to be used especially for the home front," the source said.

It is evident that the fighters who appear in the clips become symbols and icons, just as the resistance fighter who planted the banner of the Islamic Resistance on the Dabshah site (in 1994) became a symbol of resistance in Lebanon.

Among Yemen’s icons is a barefoot fighter attacking a Saudi post in Jizan with a Molotov cocktail. It is a shot that confirms the fact that the barefoot people, the sons of the land and the people of valor, are capable of victory over the strongest military alliance in the region. They outmatch “the strongest formations of the special forces in the Arab world with their fighting spirit."

The reason for focusing on this sample of fighters, the "barefoot", without referencing to Yemen's "special forces", is to emphasize that "the people are the ones defending themselves", since the war is against Yemen as a whole and not on one part. Therefore, the symbol reflects the concept: "the people who resist any aggression, against Saudi Arabia and others ... without exception."

Hence, the movement seeks, through the scenes recorded by the war media, to "show its national dimensions under the banner of the Yemeni flag and to stress that the military achievement is for Yemen as a whole, and to direct the speech in this direction."