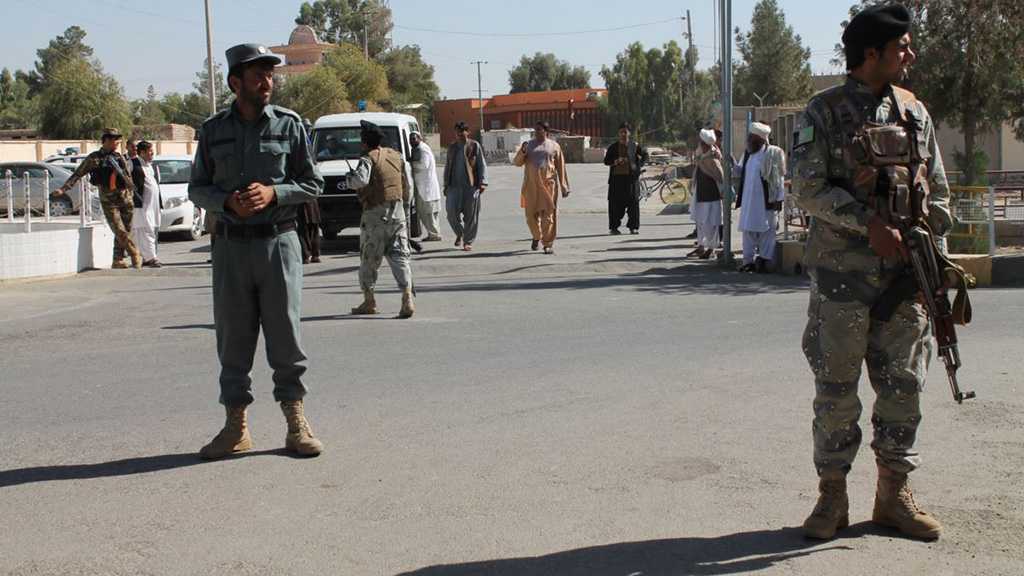 Two explosions went off at a public celebration in the southern Afghan city of Lashkar Gah on Saturday, killing two people and wounding the governor of Helmand province, security and hospital officials said.

The blasts came during a Farmers Day celebration at an outdoor stadium that was attended by nearly 1,000 people.

The provincial governor, Mohammad Yasin Khan, was knocked over by the blasts before he was quickly removed from the celebration, according to a Reuters’ witness. The governor’s condition was still unclear.

Two people were killed and 23 were wounded, according to initial estimates by hospital officials.

The blasts appeared to have been caused by planted explosives.

The attack is one of several to occur during Afghanistan’s multi-day celebrations to mark its traditional new year, beginning with explosions in the Afghan capital of Kabul on Thursday. Those attacks killed six people and wounded 23 and were claimed by Daesh [the Arabic acronym for terrorist ‘ISIS/ISIL’ group].

The traditional New Year is widely celebrated in Afghanistan but some hardliners oppose the festivities, claiming they are un-Islamic.

Helmand is one of several Afghan provinces in which insurgents have the greatest control and influence. Lashkar Gah is the provincial capital.

Saturday’s attack came exactly one year after a car bomb killed at least 14 people who had gathered to watch a wrestling match in Lashkar Gah.