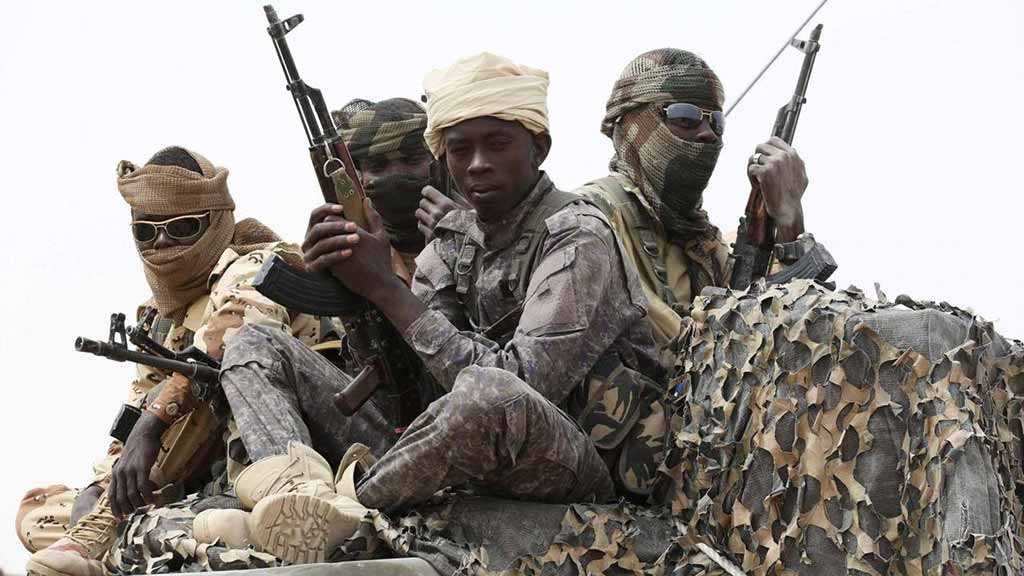 Boko Haram militants killed at least 23 Chadian soldiers overnight, two Chadian security sources said on Friday, in what appeared to be the deadliest ever such attack inside Chad by the Takfiri militants.

Boko Haram has been fighting for a decade to carve a caliphate out of northeast Nigeria, and has carried out regular raids over loosely guarded borders into neighboring Chad, Niger and Cameroon.

Friday's attack occurred in the town of Dangdala, near the banks of Lake Chad, two security sources told Reuters.

One of them added that the assailants were believed to have crossed the frontier from Niger before attacking Chadian soldiers around 1:25 a.m. (0025 GMT).

Chadian soldiers are part of a US-trained West African task force deployed to counter Boko Haram. The violence over the past decade has killed more than 30,000 people and forced about 2 million to leave their homes.