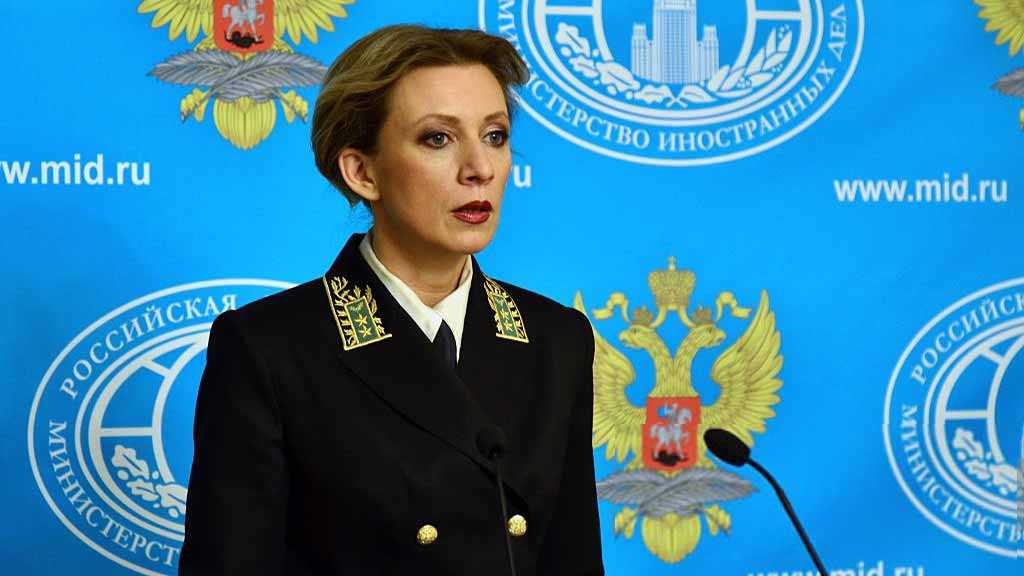 US allies in the Middle East have reaffirmed their position on the Golan Heights, with the Arab League emphasizing that it fully supports Syria's sovereignty over the territory annexed by the “Israeli” entity.

Spokeswoman for the Russian Foreign Ministry Maria Zakharova, commenting on US President Donald Trump's statement about the Golan Heights, said that changing the status of the Golan Heights in order to bypass the UN Security Council constituted a direct violation of UN decisions.

"Russia, as you know, takes a principled position on the issue of the Syrian Arab Republic's ownership of the Golan Heights. This is confirmed by UN Security Council Resolution 497 of 1981. Our assessment of the unlawful nature of Israel's decision to extend its sovereignty to the Golan Heights remains unchanged," Zakharova said.

"Changing the status of the Golan Heights bypassing the Security Council is in direct violation of UN decisions," she added.

Trump previously wrote on Twitter that now was the time for the US to recognize the Golan Heights as part of “Israel”. According to him, the time has come to take such a step in the interests of the security of Israel and the region as a whole.

The Golan Heights, considered by Syria to be a part of its territory, was occupied by the “Israeli” entity during the 1967 Six-Day War. It was not until 1981 that Tel Aviv passed legislation formally annexing the area. The United Nations has not recognized the annexation.