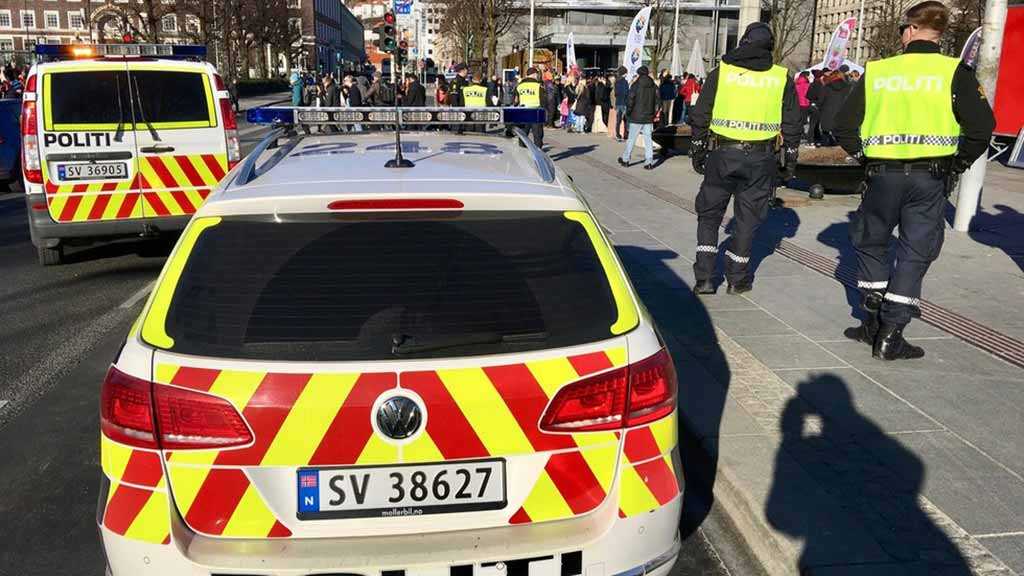 A pupil armed with a knife has injured a teacher and three other staff at a school in the Norwegian capital, Oslo.

The victims were all employees of Brynseng School, in the east of the city, and they were rushed to hospital with minor injuries.

The attacker, who is a student in the school, has been apprehended by police but the motive behind the incident was not immediately clear.

A spokesperson for Oslo police department, said an investigation had been launched and officers were speaking to witnesses.

"It is a very young boy who is arrested. I can't say anything more about the grade level. He was arrested inside the school,” Sven Christian Lie said, Nettavisen reports.

The police also revealed that pupils may have witnessed the incident but no children were harmed.