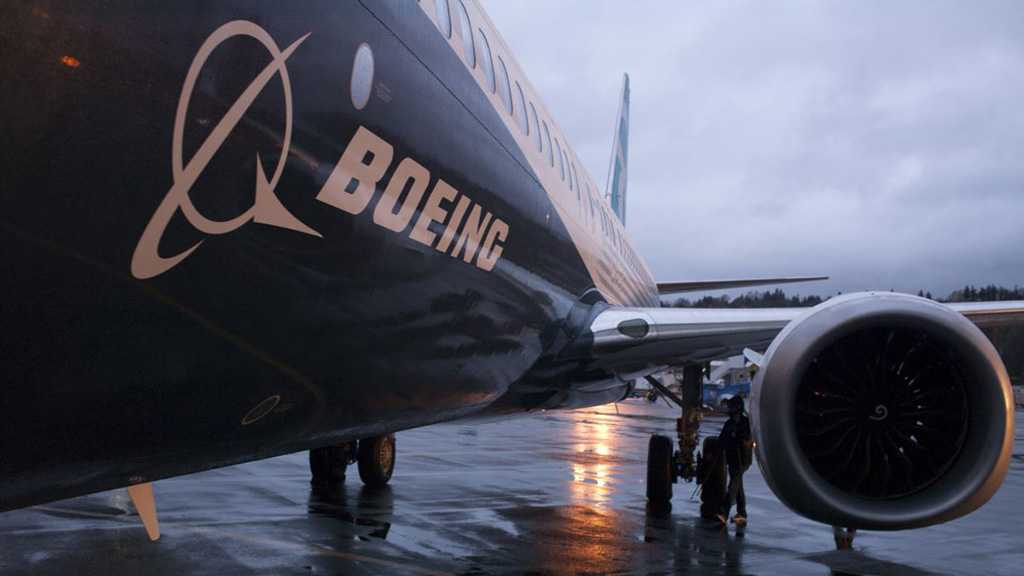 Ethiopia said the initial analysis of the black boxes recovered from wreckage of a Boeing 737 MAX 8 reveals “clear similarities” between the recent crash and the one in Indonesia last October.

Relatively, the Ethiopian Transport Ministry spokesman, Muse Yiheyis, said on Sunday that a preliminary review of the flight data recorder shows the aircraft’s altitude in both tragedies bumped along sharply as both suffered erratic climbs and descents.

“It was the same case with the Indonesian [Lion Air] one. There were clear similarities between the two crashes so far,” said the spokesman, adding that the ministry will provide more information in a few days.

Earlier on Sunday, an Ethiopian Airlines 737 MAX 8 en route from Addis Ababa to the Kenyan capital of Nairobi crashed a few minutes after take-off, killing all 157 people, mostly foreign nationals, on board.

The incident came less than six months after a Lion Air Boeing 737 crashed into the sea off Indonesia’s island of Java, only minutes after taking off from the capital, Jakarta. The crash claimed the lives of all 189 passengers and crew on board.

In both cases, the pilot had reported technical difficulties prior to the crash.

It was not clear how many of the roughly 1,800 flight data parameters and two hours of cockpit voice recordings, spanning the six-minute flight and earlier trips, had been taken into consideration in the preliminary analysis.

Yiheyis further said the recovered data was validated by both the American and Ethiopian teams.

US officials, however, said the Federal Aviation Administration [FAA] and the US National Transportation Safety Board [NTSB] had not validated the data.

Reuters cited an unnamed official as saying that the NTSB and the FAA will assist in verifying and validating the data when investigators return to Addis Ababa to conduct interpretive work after reviewing black box data.

Another source said not much information had been circulated between the parties regarding the contents of data and voice recordings.