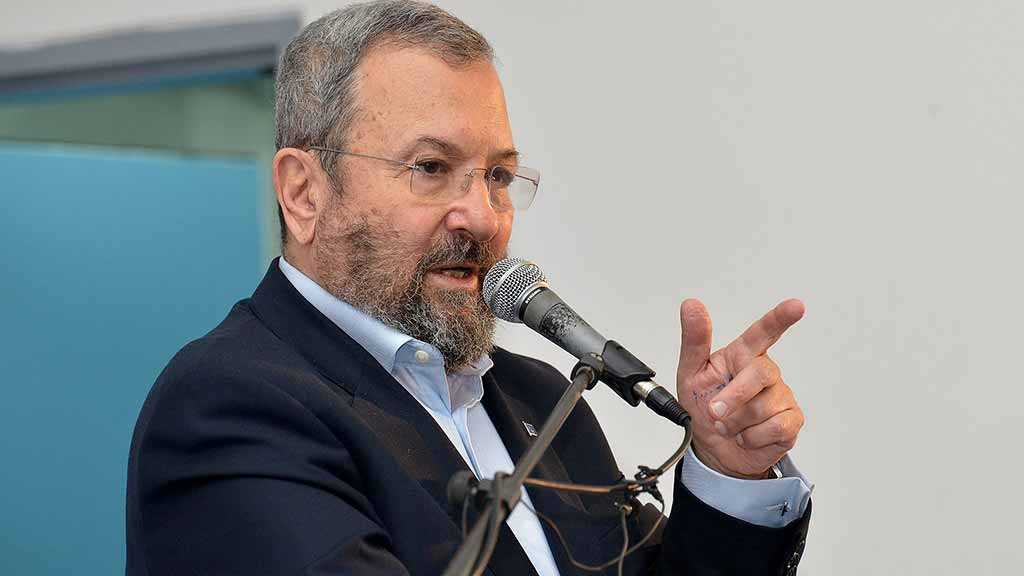 Information from former “Israeli” Prime Minister Ehud Barak's computer and cell phone was allegedly purchased by Iran after hackers accessed the devices, the “Israeli” entity's Channel 12 reported on Sunday. Tehran did not hack the devices itself, according to sources who spoke with Channel 12.

Nadav Argaman, the head of the Shin Bet security service, informed Barak of the breach several months ago, the report said. According to the sources, the breach was not a result of carelessness on the part of Barak and the stolen content did not contain embarrassing information. Barak and the Shin Bet declined to respond to the report.

On Thursday, Channel 12 reported that the phone of Benny Gantz, chairman of Kahol Lavan, was hacked by Iranian intelligence. The report was later confirmed by Kahol Lavan in an official statement that read: "We don't comment on issues that are at the heart of state security. It is important to emphasize that this incident happened four years after Gantz finished his tenure as chief of staff, [a fact] that raises many questions regarding the timing of the report's publication."

According to the report by journalist Amit Segal, Gantz was approached by two officials from the entity’s Shin Bet security service five weeks ago, during the election campaign, and was informed that his private device was breached. The two told Gantz that the hack into one of his devices occured around that time, during the election campaign, and that the Iranians have the content of his phone.

The report said that the Shin Bet officials clarified to the ex-“Israel” Occupation Forces [IOF] chief that this meant Tehran had access to all kinds of information he may have stored on his phone: personal and professional. Gantz was also informed that this served as a potential security risk, seeing as Iran might unveil information it finds on his cellphone after the election, or tamper with the election process.

According to the report, the Shin Bet told the former general was told that he could "proceed according to his own judgement."

Due to the sensitivity of the report, Segal noted that the Israeli censor approved the publication of the information before he went on air.

The Shin Bet did not comment on the report.

Concerns over foreign interference in the “Israeli” election have been voiced by “Israeli” officials in the lead-up to the ballot.

In January, Shin Bet head Nadav Argaman said that a foreign country intends to intervene in the “Israeli” entity’s upcoming election via hackers and cybertechnology. Argaman said it remains unclear at this point what the foreign nation's political interests are, but that "It will meddle – and I know what I'm talking about."