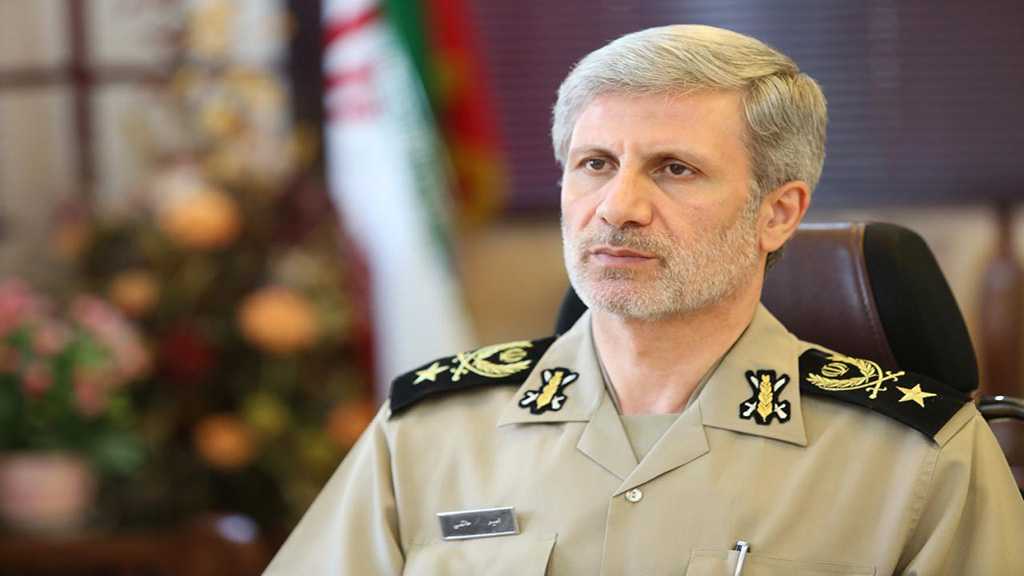 Iranian Defense Minister Brigadier General Amir Hatami highlighted the role of young experts in the progress of the country’s defense industry and said the Islamic Republic is determined to rely on them to boost the industry.

“The youths ... have always played an effective role in creating change and evolution in Islamic Iran,” Hatami said in a speech on Sunday.

That is why, he said, Leader of the Islamic Revolution His Eminence Imam Sayyed Ali Khamenei in “the second phase of the revolution” statement has expounded on believing and trusting in the youth.

Hatami went on to say that in his ministry, tapping into the valuable capacities of the young workforce has always been on the agenda, adding that the ministry is resolved to continue trusting in young managers in various defense sectors.

Last month, Imam Khamenei issued a statement to explicate the achievements of the Islamic Revolution in the past four decades and outline the “second phase of the revolution” and its necessities.

In the major and strategic statement, released on February 13 on the occasion of the beginning of the fifth decade of the Islamic Revolution, Imam Khamenei thanked the Iranian nation for magnificent presence in the countrywide demonstrations in celebration of the 40th anniversary of victory of the revolution.

In the same statement, addressing the younger generation, Imam Khamenei explicated the glorious achievements of the Islamic Republic over the past forty years, highlighted the realistic hope for the future and the role of the youth in making great strides towards the aspirations, and outlined the necessary elements for such a great move in 7 chapters.