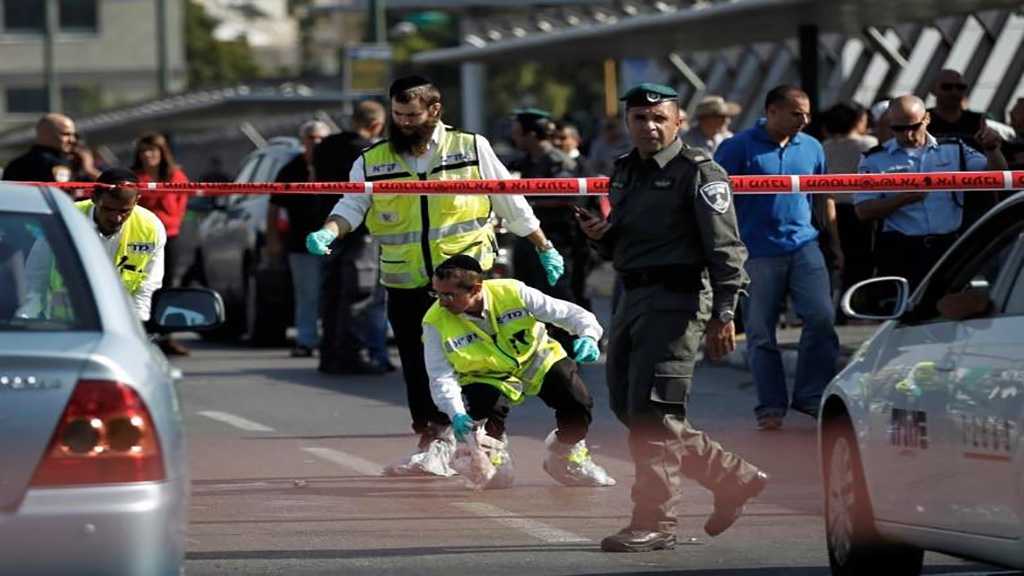 In a new heroic operation and hours after “Israel” scored another failure in Gaza, a Palestinian from the West Bank managed to kill three “Israeli” army soldiers.

According to Hebrew reports, a Palestinian arrived to the “Ariel” Junction and carried out a stabbing attack against an “Israeli” soldier, who was confirmed dead shortly after the attack.

Sources confirmed that the Palestinian fled the scene via an “Israeli” vehicle.

“Israeli” occupation forces and police sealed off the area and are conducting wide-scale searches to find the Palestinian.

Additionally, “Israeli” authorities ordered nearby settlements to seal off their entrances.