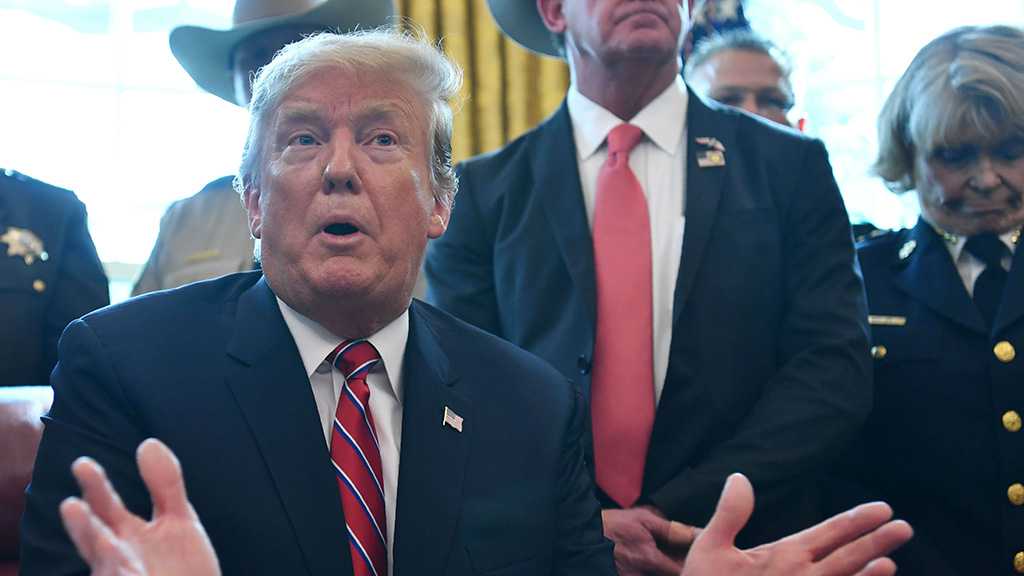 US President Donald Trump played down any threat posed by racist white nationalism on Friday after the terrorist accused of the New Zealand mosque massacre called the president "a symbol of renewed white identity."

Trump, whose own previous responses to the movement have drawn scrutiny, expressed sympathy for the victims who died at "places of worship turned into scenes of evil killing."

But he declined to join expressions of mounting concern about white nationalism, saying "I don't, really" when asked whether he thought it was a rising threat around the world.

"I think it's a small group of people that have very, very serious problems, I guess," Trump said.

"If you look at what happened in New Zealand, perhaps that's the case. I don't know enough about it yet. But it's certainly a terrible thing."

Questioned about the accused suspect’s reference to him, Trump professed ignorance.

The man accused of the shootings left behind a lengthy document that outlined his motivations.

He proudly stated that he was a 28-year-old Australian white nationalist who hates immigrants and was set off by attacks in Europe that were ‘perpetrated by Muslims.’ In a single reference, he mentioned the US president.