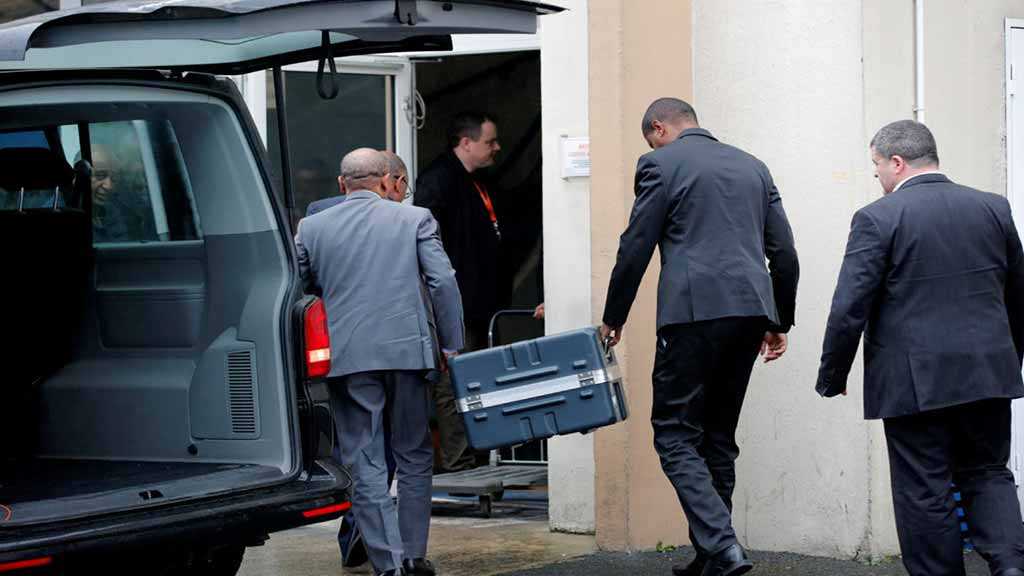 An Ethiopian team investigating the crash of flight ET302, which killed 157 people, has arrived in Paris, where the aircraft's black boxes are being examined, the airline said in a tweet on Friday.

France's air accident investigation agency released pictures on Thursday of the two 'black boxes' whose data investigators will analyze to determine what caused Sunday's crash. The plane plunged into a field minutes after take-off.

Nations around the world, including an initially reluctant United States, have suspended the Boeing 737 MAX 8 models in operation. Since the model is relatively new, only 371 such planes were flying, but another nearly 5,000 MAXs are on order, meaning the financial implications are huge.