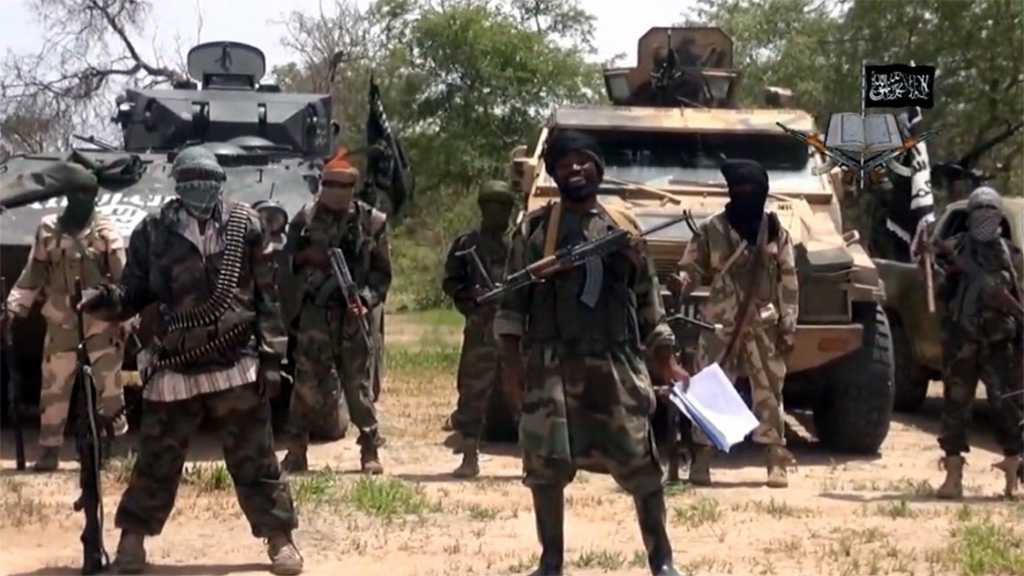 A Lebanese native of Sidon was kidnapped and killed by Boko Haram terrorists in Nigeria, a Foreign Ministry source said Thursday.

Ahmad al-Sarji, from Haret Saida, was kidnapped a week earlier by Boko Haram, and Lebanese officials learned Thursday that he had been killed.

“His kidnappers were demanding ransom,” the source told The Daily Star, adding that Lebanon and its ambassador to Nigeria had been in contact with the victim’s employee to secure the ransom.

“Today, unfortunately, we were surprised to hear that Boko Haram murdered him.”

Nigeria’s police Tuesday announced that gunmen had abducted a Lebanese construction worker and killed another man in the northern city of Kano.

The unidentified gunmen also shot one man, Alphonsus Ahmed, who died on his way to hospital, and a bullet injured another, Abdullahi Mohammed, the spokesman said.

Kidnappings are rampant in Nigeria, where both locals and foreigners are targeted, mostly for ransom.

A sluggish economy means the average Nigerian is getting poorer while the national security infrastructure is crumbling.

Kano is the economic heart of northern Nigeria, where many foreigners live and work.