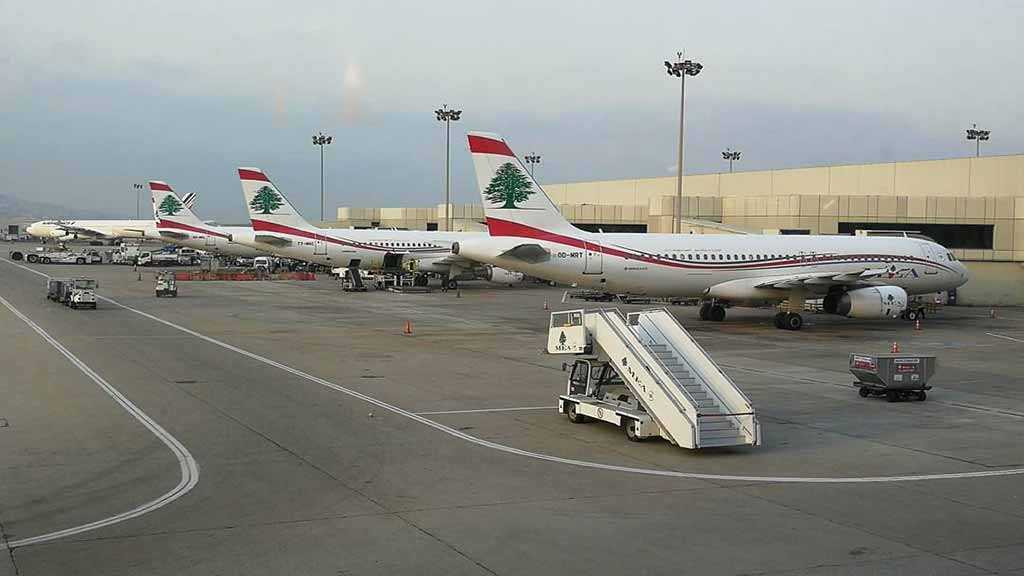 The Directorate General of Civil Aviation Wednesday grounded the Boeing 737 Max at Beirut's airport and banned the model from using Lebanese airspace.

According to the Daily Star, Director-General of the DGCA Mohammed Chehabeddine said he issued a circular to all airlines that the aircraft is not allowed to land in or use Lebanese airspace, after an Ethiopian Airlines flight on the Boeing jetliner crashed in Ethiopia Sunday, killing 157 people. The cause of the crash, which followed another disaster involving a 737 Max 8 five months ago in Indonesia that killed 189 people, remains unknown.

There is no evidence yet whether the two crashes are linked.

Six Flydubai flights that were set to depart Wednesday from Beirut to the United Arab Emirates’ Dubai and Jebel Ali were canceled, according to the Beirut airport’s website. Flydubai operates the Boeing 737-800 and Boeing 737 Max 8, according to fleet information on its website. The airline could not be immediately reached for comment.

The only other flights canceled Wednesday at Beirut’s airport were two Air Arabia flights. However, according to Air Arabia’s website, its fleet consists only of Airbus A320s.

Lebanon’s decision to ban the aircraft comes after the 737 Max 8 was grounded by the entire European Union, as well as Asian and Middle Eastern governments.

Oman, Norwegian Air Shuttle and South Korean airline Eastar Jet were among the latest carriers to halt use of the Boeing model. Turkey, Kuwait, the United Arab Emirates, Ireland, the Netherlands, Malaysia, Australia and Singapore suspended all flights into or out of their cities.

In 2010, another Ethiopian Airlines jet, a Boeing 737-800, crashed into the Mediterranean Sea less than five minutes after taking off from Beirut’s Rafik Hariri International Airport bound for Addis Ababa, killing all on board including 54 Lebanese nationals.