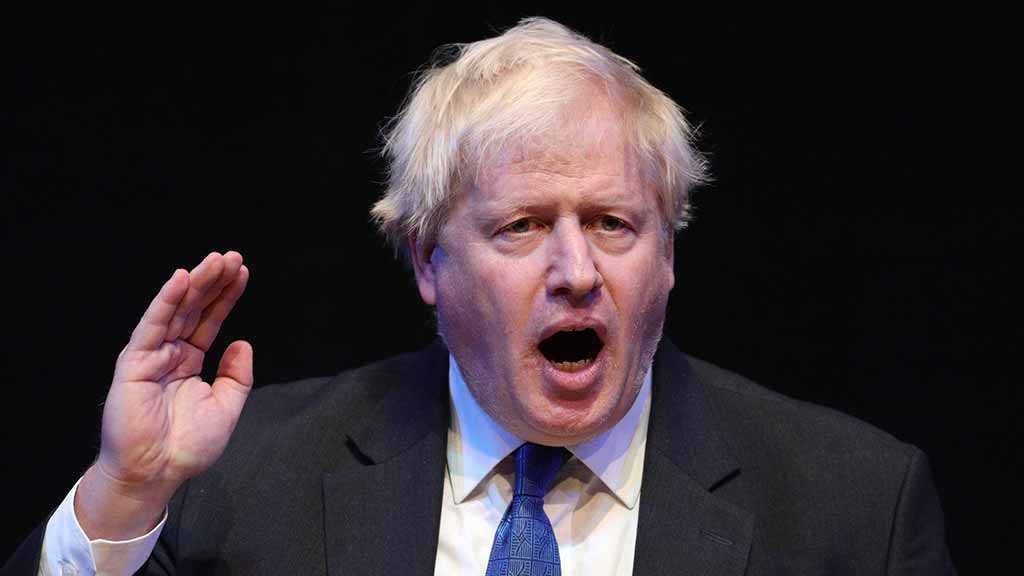 Britain will leave the European Union on March 29 after a deal is reached “at five minutes to midnight”, former British Foreign Secretary Boris Johnson said on Wednesday.

Johnson, one of Britain’s most prominent Brexit campaigners, told LBC radio that the parliamentary vote on Wednesday to rule out a no-deal exit would not take no-deal off the table.

“It’s quite possible that parliament will vote symbolically to say that it doesn’t want a no-deal ... but what happens then is that under the law, the UK will leave the EU on March 29 because that is what the law provides,” Johnson told LBC.