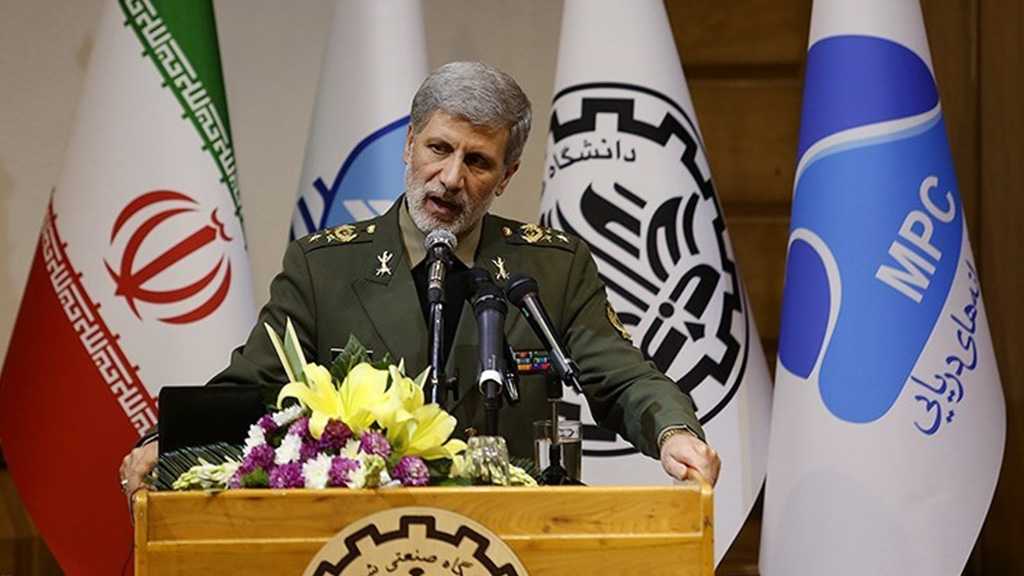 Addressing an international meeting on humanitarian demining held in Tehran on Tuesday, Hatami pointed to the Iraqi imposed war on Iran in the 1980s and said during the 8 years of war, more than 4.2 million hectares of Iranian land were “infested with mines”.

The mines had been handed over to Iraq’s then dictator Saddam Hussein by those who call themselves advocates of human rights, the minister added.

“What they are telling us today is that you should not have missiles and defense power while they allow other countries to make our region filled with weapons and bombs,” Hatami said, adding that this strategy would lead to a region full of mines and deaths.

“We will not allow this to happen, and we will certainly increase our defenses power so that war does not take place,” he went on to say.