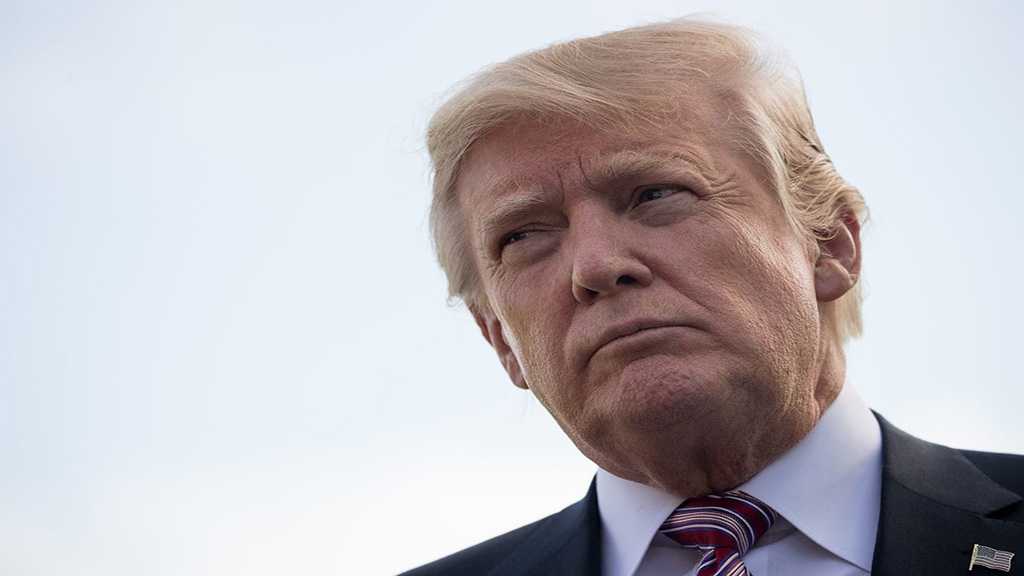 Letitia James' office issued subpoenas late Monday to the banks, which opens an additional line of inquiry into Deutsche Bank's dealings with Trump, the newspaper reported, citing one unnamed source.

The Democratic-controlled Intelligence Committee and Financial Services Committee in Congress have been exploring the finances of the Republican president and his businesses including his ties to Deutsche, one of the world's largest financial institutions.

Deutsche Bank has lent Trump Organization hundreds of millions of dollars for real estate ventures and is one of the few major lenders that has given large amounts of credit to Trump after a string of bankruptcies at his hotel and casino businesses during the 1990s.

Cohen testified that Trump inflated the stated worth of his assets in financial statements. The former attorney submitted copies of statements he said had been provided to Deutsche.

Investors Bank was subpoenaed for records relating to Trump Park Avenue, a project it had backed, the Times reported.